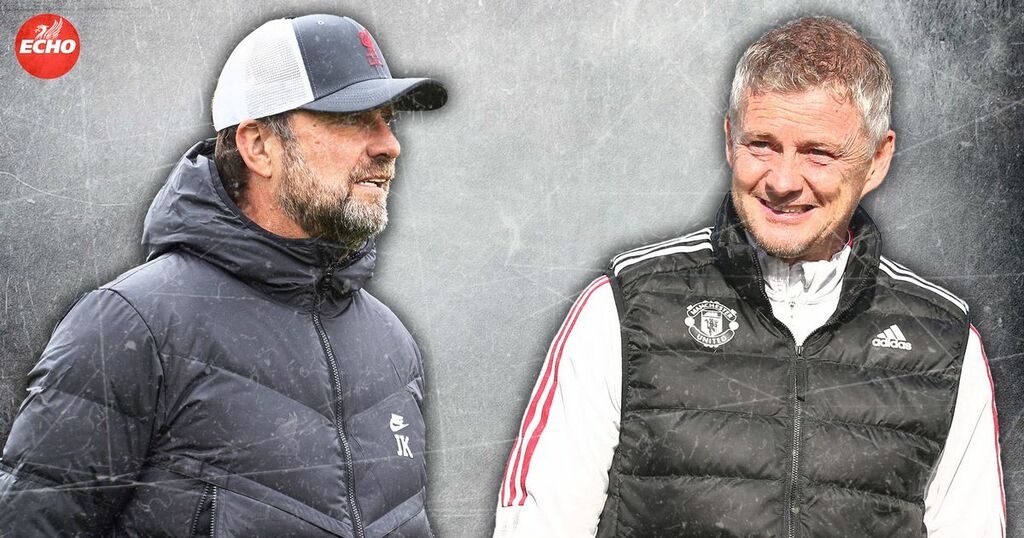 “The excuses have got to stop at Manchester United, I’m sick of it. Every player is over £50m, it’s unbelievable.”

Jamie Carragher has had enough and you get the sense others are not far behind him.

The Liverpool legend was discussing Ole Gunnar Solskjaer and his job at Old Trafford, pointing the finger at fellow Sky Sports pundits Gary Neville and Roy Keane for their perceived 'excuses' surrounding their former team-mate.

"You finished second last season, you didn’t lose a game away from home all season’, and I’m like…’there’s only one step to go!’."

READ MORE: 'It's criminal' - Jurgen Klopp told Liverpool midfielder is 'too good to be sitting on bench'

Carragher is speaking from experience.

Rewind to June 2019 and Liverpool had lifted their sixth Champions League title but finished runners-up in the Premier League to Manchester City by one point despite amassing 99 of their own.

Jurgen Klopp was given a war-chest of around £3m to bring in Sepp van den Berg and Harvey Elliott - prospects for the future - while also adding veteran goalkeepers Adrian San Miguel and Andy Lonergan.

12 months later and Liverpool were champions of England. No excuses were being made.

It is easy to understand the frustrations of Carragher sitting alongside Neville and Keane.

United signed Jadon Sancho and Cristiano Ronaldo for their manager this summer but were still beaten at home by Aston Villa and West Ham, while losing at Young Boys in the Champions League added further embarrassment.

And still, it seems, there remains a lack of pressure mounting on Solskjaer.

It felt there were sections of the country who were enjoying seeing Klopp - a serial winner for two continuous years - face the music.

But the proof will be in the pudding.

Any side with Ronaldo in their midst - as well as a starting line-up which often exceeds a total cost of £300m - will have a chance of major honours but Liverpool remain safe in the knowledge no-one will be making excuses for their manager.

Not even in the midst of a crisis.

After a 1-0 defeat to Chelsea at Anfield last term - a loss to Everton followed - Klopp said: “I try to be as honest as possible, I told the boys what I saw tonight. It’s not that we go for any kind of excuses in this moment.

"There is only one person to criticise. That is me and us. That is what I told the boys."

Klopp has been criticised previously during his tenure for pointing the finger of blame in different directions when results did not fall his way but his track record cannot be questioned.

He has, on a much smaller budget than both Manchester clubs and Chelsea, made Liverpool a dominant force in both domestic and European football and his side - boosted by the return of Virgil van Dijk - look set to challenge again.

Carragher and co. will not be making excuses for Klopp this term. Far from it.

At Old Trafford, on the other hand?

The pressure is on Ole Gunnar Solskjaer to get it right. And fast.