James Bond producers say the next 007 must be willing to sign up for at least a decade for the “reinvention” of the role.

And that decision by franchise boss Barbara Broccoli would seem to indicate that front-runner for the role Idris Elba is too old at 50.

The Luther actor had recently appeared to rule himself out of the running in saying: “When I look in the mirror, I don’t see James Bond.”

But producer Michael G Wilson had claimed east London-born Elba was “great” to follow Daniel Craig as the spy.

Yet Ms Broccoli said: “We love Idris. The thing is, the decision is going to be a couple of years off.

Wilson noted that it was difficult to encourage the Craig, now 54 and having starred in five Bond movies, to take on the gruelling undertaking in 2006, adding: “And he was in his 30s at the time.”

Ms Broccoli added: “It’s not just about casting an actor for a film, it’s about a reinvention.”

Asked if the qualities seen last year in No Time To Die with Bond as a family man would continue, she hinted they would go further.

Producers are planning for 60th anniversary celebrations of the franchise next month, including a concert of The Sound of 007 at the Royal Albert Hall. 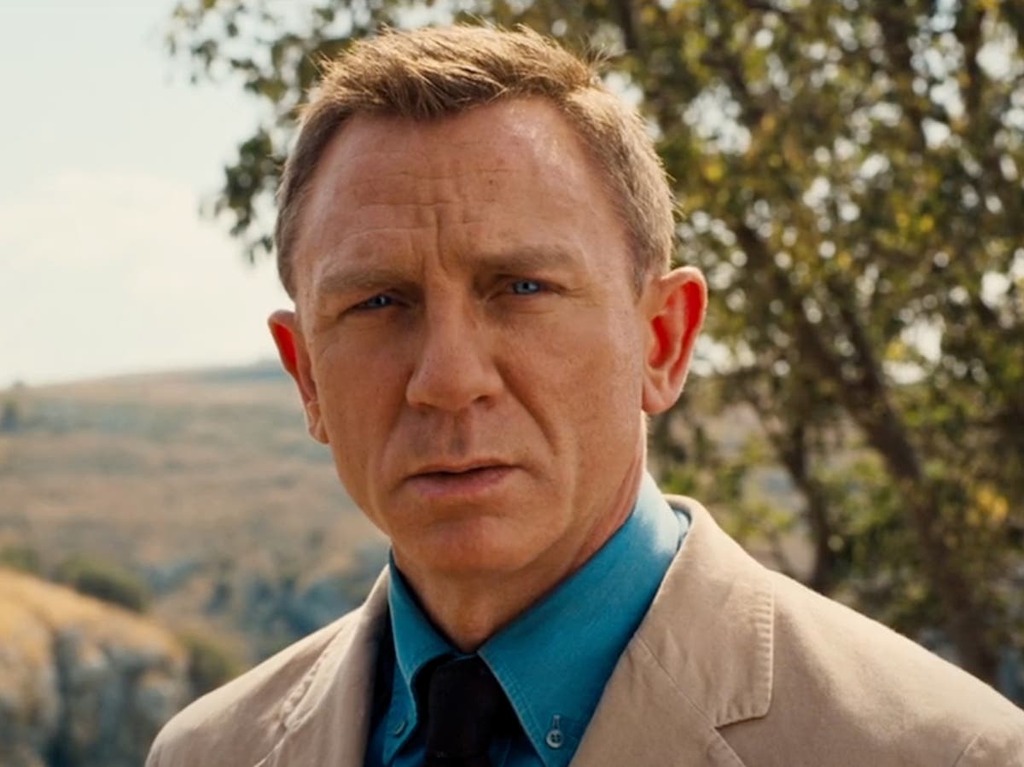 James Bond producers say they’re looking for a 007 who will commit for ‘10-12’ years
‘It was hard enough getting [Daniel Craig to do it],’ producer said

The Independent UK
From analysis to the latest developments in health, read the most diverse news in one place.
Who will be the new James Bond? Latest odds as producers admit search is in 'early days'

Daniel Craig ended his tenure as James Bond with 2021’s No Time To Die. Now the search is on for…

AFP
One place to find news on any topic, from hundreds of sites.
Pierce Brosnan throws shade at No Time to Die: ‘I’m not too sure about the last one’

The Irish-American actor stipulated that he ‘loved’ ‘Skyfall’