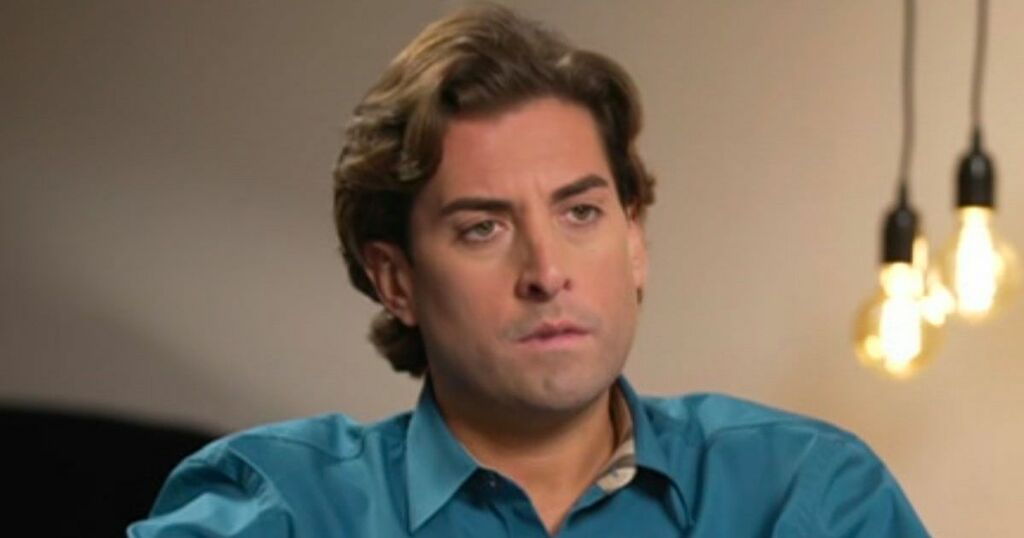 James Argent has wowed the world with his 13st weight loss.

Looking happier and healthier than fans have ever seen him, the former TOWIE star beamed as he showed off his newly-svelte figure.

Having suffered from a binge eating disorder since his teens, the 34-year-old underwent gastric sleeve surgery which took him from 27st to 14st.

In fact, he's shed so much weight his surgeons think he may have gone too far, and might need to put some of it back on.

The experts from the Transform Group who performed his two-hour surgery have expressed slight concerns about the speed of his weight loss.

G et the news you want straight to your inbox. Sign up for a Mirror newsletter here .

"But they are pleased for me and are in regular contact, taking blood tests to make sure I’m getting enough nutrients," James told The Mirror.

"I’ve lost a little bit more than what I wanted to, so I want to get more toned, bulk up a little bit and maybe even put on half a stone."

James' rock bottom came in lockdown when his binge eating spiralled out of control and his doctor warned him he would be at risk of death if he contracted Covid.

And then his mum Patricia tearfully told her obese son that she no longer recognised him.

So on April 8 last year he paid £10,000 to have the op – in which 70% of his stomach was removed to restrict how much he can eat – at private Burcot Hall Hospital, near Birmingham.

Initially, his weight goal was 15st 7lb, which his surgeon estimated would take up to 18 months to reach.

But Arg, who shot to fame in reality hit The Only Way is Essex in 2010, exceeded expectations by losing almost half his bodyweight in just eight months.

He’s been accused of cheating with the "quick fix" surgery, which also removes appetite-increasing hormones from the stomach, but Arg insists it was anything but an easy option.

He explained: "I enjoy food so to commit to a lifetime operation was a big thing for me."

For two months after the surgery, Arg was on a liquid-only diet and his first meal after that was his mum’s chicken curry.

It took a while to adjust to the new normal, and there were moments he over-ate and became sick.

"Sometimes I’d get as hungry as I did before," he said.

"When that happens you eat too quickly. It makes you feel rough and be sick and it’s extremely uncomfortable."

He added: "I’ve learned the hard way. There’s been moments where I’ve f***ed up but now I’m used to it."

When people lose a lot of weight quickly, they are often left with excess skin - but Arg says he’s been "blessed" to only have a small amount around his stomach.

He hopes to finally beat the food and body confidence issues which have plagued him since he was young - but he still struggles with his self-image even now.

"I’ve lost all this weight and I still wonder if people can see my tummy or if what I’m wearing is a bit too tight," he said, pulling his jumper down.

"I am always going to suffer with that," he said.

"Unfortunately with an eating disorder or addiction it’s something that you really have to keep on top of and work with for the rest of your life."

Having replaced his addiction to fast food with a compulsion to buy clothes - Arg admitted he still needs to be careful.

"The only thing I’ve really got to watch is that I don’t turn into a shopaholic, because I’ve had to clear out my whole wardrobe," he confessed.

"I never imagined my life would be like this. I feel confident, much more energetic, happier and healthier. I’m buzzing off life."