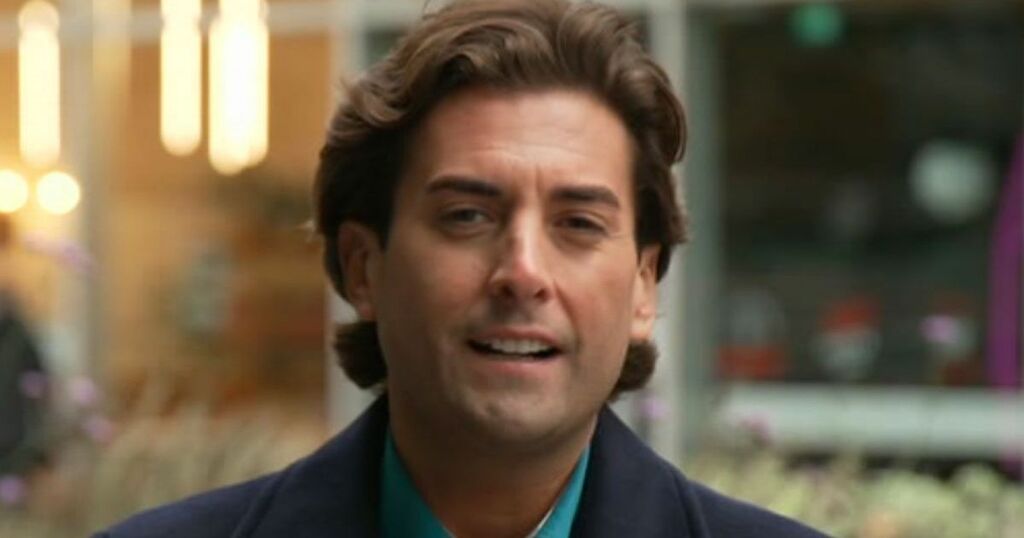 James 'Arg' Argent looked slimmer than ever as he appeared on Loose Women today following his 13 stone weight loss.

The former Only Way Is Essex star has battled an eating disorder in the past but is getting his health back in check, after dropping an impressive 13 stone since the start of last year.

Arg underwent gastric band surgery and has since lost the impressive amount of weight, but he took a look back at his own experiences with eating disorders for a special VT for the ITV show.

He also spoke with his mum Patricia about how she had helped to identify he was struggling with his health and weight.

Arg also had a frank conversation with his mother about his own struggles.

"When did you notice there was something not right with me?" he asked her, to which she replied: "Lockdown is when it started to creep up on you. You seemed to be putting on weight every week and I noticed you weren’t moving as much as you could have been, and you just didn’t seem happy in yourself."

He admitted he would struggle to leave the house in the day time.

"You were just staying in. I kept asking you for a walk or a coffee but you didn’t want to join me, you kept putting it off and making excuses," she recalled.

"I wanted to talk to you and you didn’t want to talk. I wouldn’t have said my son has an eating disorder. I never thought that was the root of all your problems."