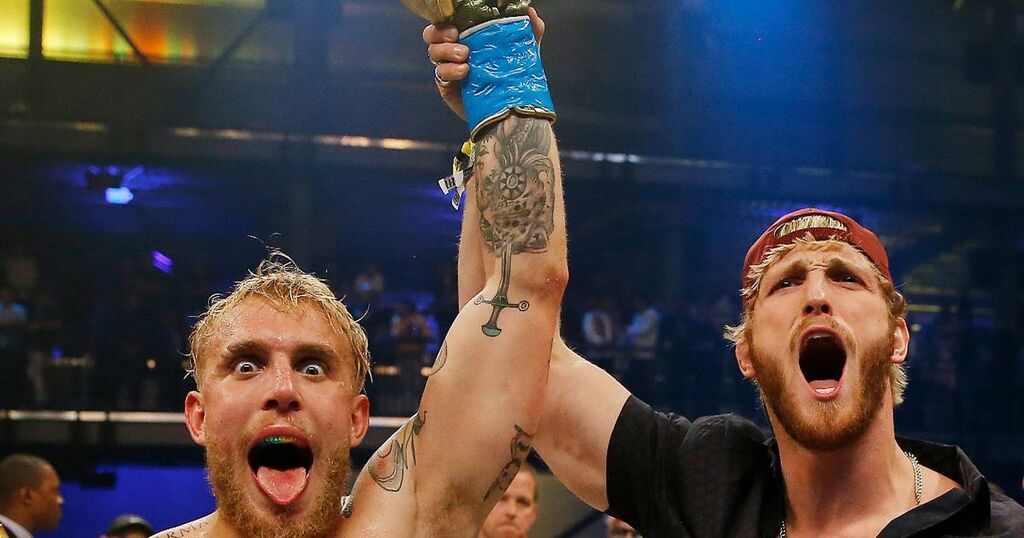 Fury defeated Wilder for the second time after winning by an emphatic knockout in the 11th round.

In one of the greatest heavyweight fights of all-time, Wilder looked like he had Fury beaten twice with two huge shots before Fury came back and dominated.

Fury capped off his incredible performance by knocking Wilder out in the 11th round.

Logan and Jake Paul had been watching the fight together at their house in Puerto Rico, with the two tweeting during the fight.

Logan said: "one of those fights where you can’t blink."

Whilst Jake sent a tongue-in-cheek challenge to Tyson Fury, saying: "I think Tyson Fury might have finally earned the chance to fight me."

Although clearly a satirical challenge to Tyson, Jake is now very likely to fight The Gypsy King's brother.

Tommy Fury gave an update ahead of his potential blockbuster fight with Paul, stating that 'things are looking good' when asked if the fight is going to happen.

The pair have been calling each other out for some time, with YouTuber Paul looking to take on his first boxe r after making an undefeated start to his professional career in the ring.

There has been plenty of back and forth as rumours of a potential fight have ramped up, with Fury turning down two offers from Paul, claiming they were “not even worth getting out of bed for”.

The pair look to have finally reached an agreement though after Paul shared details of a new contract on Instagram, which included a clause that would see Fury have to change his name if he is defeated.