Jags only list 2 players on first injury report for Week 1 game vs. Texans 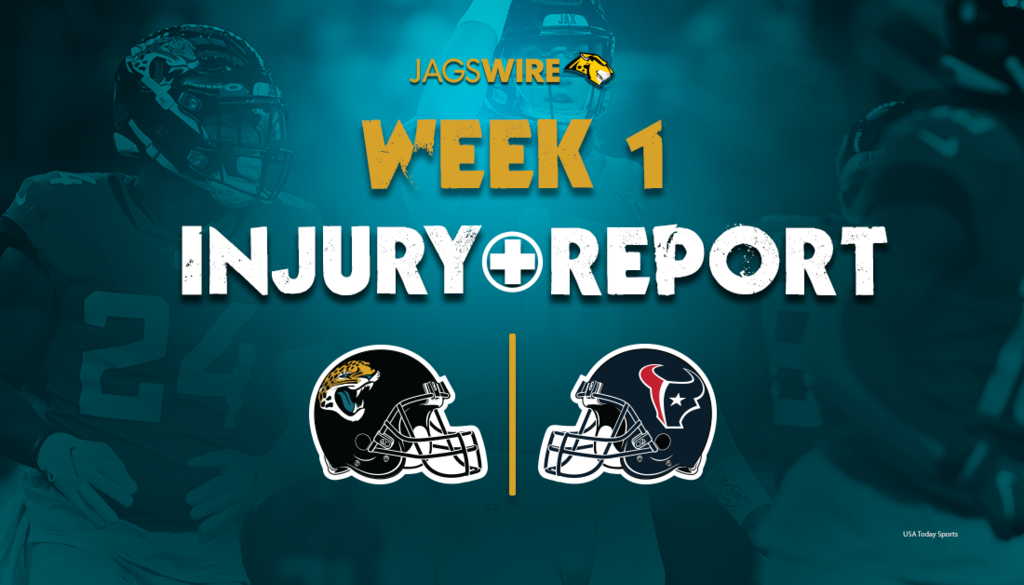 The Jacksonville Jaguars’ first injury report for the 2021 season has been released, and it appears the team is relatively healthy. Only two players were listed on it, and they were cornerbacks Tre Herndon (didn’t practice) and Tyson Campbell (limited).

Here is the Wednesday injury report for the #Jaguars & #Texans. pic.twitter.com/wCgFQAaQ4C

Herndon has been week-to-week and sustained his injury in the Jags’ first preseason game last month against the Cleveland Browns. Earlier this week, Urban Meyer said the veteran wouldn’t be able to play in Week 1’s game against Houston but said Campbell would be ready.

With Herndon set to be ruled out on Friday, the Jags will be down to four corners on the active roster. Those players would be Campbell, Shaquill Griffin, CJ Henderson, and Chris Claybrooks. However, they have two cornerbacks on their practice squad in Brandon Rusnak and Lorenzo Burns who can be activated if the Jags desire (which is likely).

The Texans had five players on their injury report. the only one on the offensive end was Deshaun Watson, who isn’t injured but didn’t participate in practice as he awaits a potential trade and deals with a legal situation where he was accused of sexual misconduct and sexual assault by multiple women. Defensive back Lonnie Johnson sat out of practice with a thigh injury, while defensive lineman Whitney Mercilus (thigh) and Maliek Collins (knee) were limited, as was Kevin Pierre-Louis (thigh).