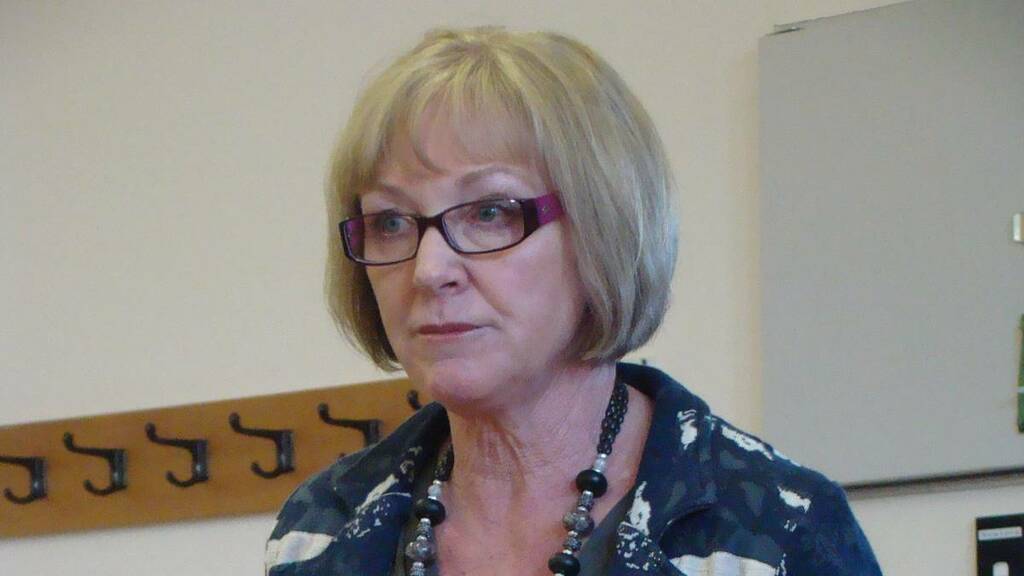 Waitaki MP Jacqui Dean says she was surprised and disappointed a conversation she had with now former party leader Judith Collins some weeks ago was this week used to dismiss and demote Tauranga MP Simon Bridges.

Collins lost her leadership of the National Party yesterday after a lengthy caucus meeting following her move to demote Bridges and stripped him of his portfolios late the previous evening.

Collins said she did so because of a complaint laid by a female caucus colleague which alleged serious misconduct in connection to comments made by Bridges several years ago.

That colleague was Dean, who told the Otago Daily Times she mentioned the incident to Collins during a conversation which followed meetings she had attended as assistant Speaker regarding recommendations from the Francis review of Parliament's workplace culture.

"I approached Judith several weeks ago about my concerns and the conversation was in the context of the work I have been doing with the Francis review, and I found myself disclosing my experience," Dean said.

"The reason I did that was because in the course of looking at the issues ... it suddenly occurred to me later in the piece that this had happened to me and that what I needed to be satisfied was that not only does Parliament but also the National Party really have the systems and processes in place to manage situations where an MP and their behaviour is involved.

"I think we have found ourselves very notably in something that was quite different.

"That was not my intention, and I think several issues were conflated and the rest has played out."

The late-night firing of Bridges outraged many National MPs, enough for a hurriedly arranged caucus meeting yesterday morning to pass a motion of no confidence in Collins.

Her deputy, Dr Shane Reti, is interim party leader until a caucus meeting next Tuesday to elect a new leader, National's sixth in the past five years.

Dean said Bridges' upsetting comments were not directed to her but made while she was in close proximity.

She complained to party leaders at the time and Bridges apologised then and again yesterday — a version of events he corroborated.

"I absolutely have no doubt about the sincerity of his apology," Dean said.

"I believe there are two issues here, the parliamentary culture and a leadership tussle, and the two issues became conflated and I regret that.

"I'm very grateful that Judith supported me and backed me at the time but it is not the outcome that might have been anticipated."

That National was now looking for a new leader did not take away from the fact its caucus had had a constructive discussion of the wider issue she had raised, Dean said.

"I have also had a very good discussion subsequently with Simon Bridges and we have come to a much closer understanding of each other's points of view and I think that that is a good start to change."

She now wanted to put yesterday's events in the past and return to her duties.

"Relitigating now a past issue, I don't think takes us anywhere forward."

Collins said yesterday she knew taking action on Bridges' comments would likely cost her the leadership, but had no regrets.

"If I hadn't, then I felt that I wouldn't deserve the role. I didn't ask for the allegation to be given to me," she said.

National Party president Peter Goodfellow said yesterday its board did not endorse demoting Bridges, as claimed by Collins.

Collins claimed in her statement she had the "unanimous support" of the board.

Goodfellow said the board had unanimously supported a first step in seeking further information from both parties before drawing any conclusions.

He said no specific penalties or actions were discussed, agreed or endorsed by the board at its meeting on Wednesday, beyond support for an investigation.