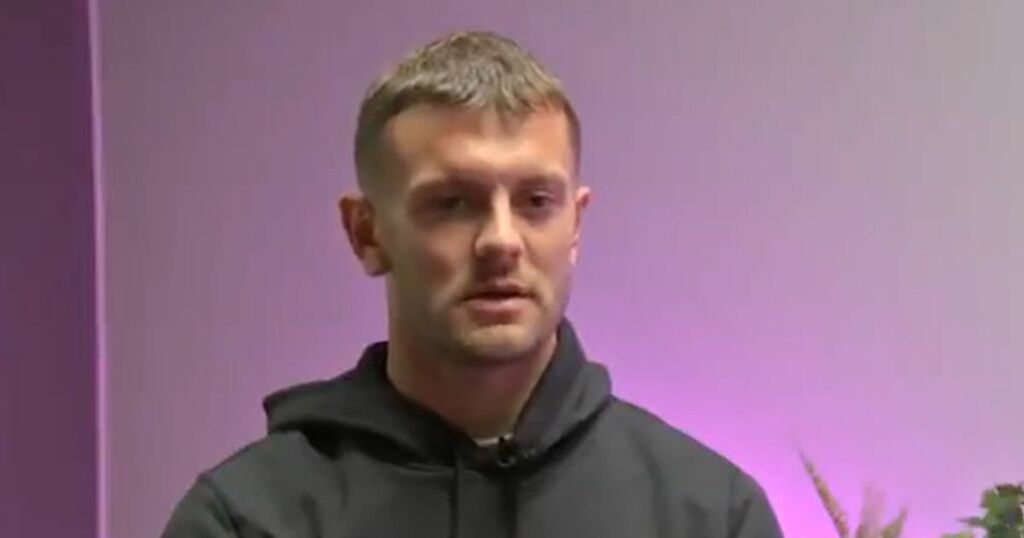 Former Arsenal midfielder and current free agent Jack Wilshere has thanked Mikel Arteta for offering him a surprise return to the club where it all began.

Wilshere joined the Gunners in 2007 after moving from Luton Town's academy and he went on to spend 11 years in north London - becoming a real fan favourite in the process, making a total of 211 appearances at all levels.

Arteta, who played with Wilshere for five years between 2011 and 2016 at the Emirates Stadium, has insisted that the former Arsenal star is more than welcome to train with his squad while he continues to look for a new club.

"Jack’s a great guy and someone I used to share a dressing room with. He’s loved here. Our doors are always open," Arteta said when asked about Wilshere.

The 29-year-old, who in a recent interview with The Athletic revealed his regret in moving on from his beloved club, responded to the Spaniard in a grateful manager as he appreciates the gesture that could end up helping get the twilight period of his footballing career back on track.

Wilshere said: "I really enjoyed playing with him [Arteta], sharing a dressing room with him and to hear him come out to say that the door is always open is nice."

Wilshere was then asked if he wanted to take up the offer or not.

"I think that it can only help me," he said.

"As you said, being around good players, training with world-class players and as well just being in a team environment is something that I'm interested in and I'm sure I'll have a conversation with someone at the club over the next couple of days."

Additionally to these fresh comments from the player himself, Arsenal fan brands producer for football.london, Bailey Keogh, made a plea for the club to bring back a player who was once backed to be the next best thing in north London.

He wrote in his piece: 'The Englishman played 125 times for Arsenal in a tenure which lasted a decade. He bleeds Arsenal and is just as much of a supporter as any usual fan.

'This was shown with his popular dig towards local rivals Spurs during the FA Cup parade in 2015.

'I wouldn’t agree with bringing Wilshere back if we were to offer him a full-time contract but signing him on a pay-per-play basis is a no-brainer for me.