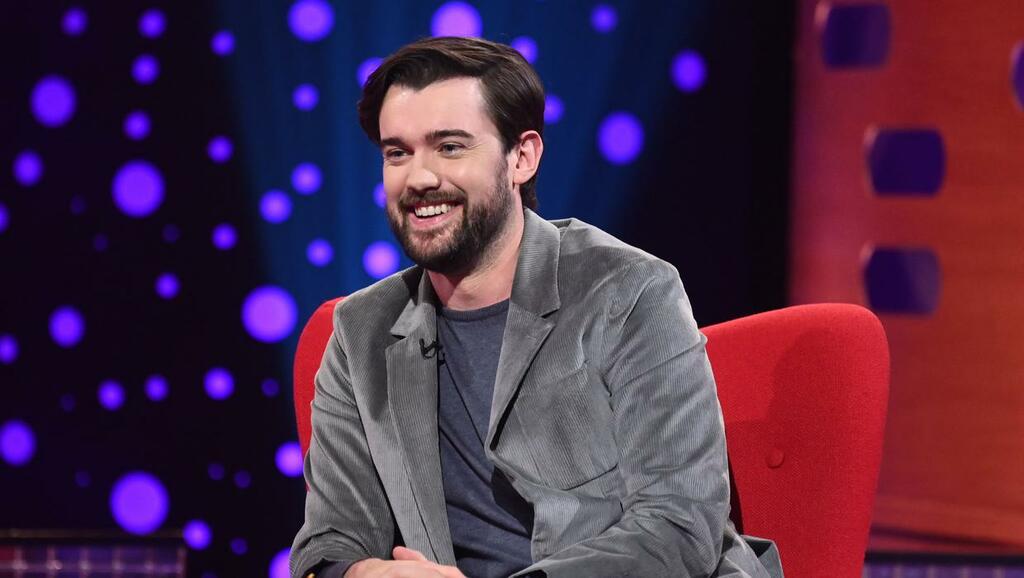 The BBC has promised to invest an extra £10 million into comedy over the next two years.

Bad Education is set to return for a one-off special to mark its 10 year anniversary.

The hit show - which stars Jack Whitehall as useless teacher Alfie Wickers - will return to BBC Three for a very special one-off episode to mark a decade since it first appeared on our screens. It ended in 2014 after three seasons.

BBC Comedy, Tiger Aspect and Jackpot Productions have confirmed that there will be a one-off special episode, which will be 45 minutes long, as well as a brand new, spin-off series of the same name that will air on BBC Three and BBC iPlayer.

Jack's Alfie Wickers will return to Abbey Grove for one last time with his students for a very special careers day, with fans having a chance to bid a special farewell to the characters ahead of the new series.

Elsewhere, the new six-part series will follow the story of two former classmates, Stephen (Layton Williams) and Mitchell (Charlie Wernham), who find themselves at the front of the classroom now as teachers.

Jack will executive produce the series as Stephen and Mitchell try to get to grips with their new career and students. Departed headteacher Mr Fraser (Mathew Horne) continues in lowly roles as HR struggle to get rid of him.

Jack said: "I’m so pumped for a ten-year anniversary special of Bad Education, the show that launched my career. I have such fond memories and it will be great for the fans to check in and find out what class K have been up to since they left and if Alfie Wickers is still as much of a melt as they remember. The new series is so exciting.

"I’m so old and irrelevant I’ve decided it’s best I take more of a producer role with Bad Education , but we’ve assembled a young, talented group of writers led by the brilliant Nathan Bryon who will be carrying the torch."

He added: "Charlie Wernham is his generation’s Danny Dyer but with less royal heritage. Hopefully being a lead in this will be a springboard to him doing a decade of violent Brit flicks about hooliganism.

"Layton Williams is a superstar. I honestly think one day he will be an EGOTT (Emmy, Grammy, Oscar, Tony, TV Choice Award winner). Abbey Grove and the new class K couldn’t be in safer hands."

Whilst Jon Petrie Director of Comedy Commissioning at the BBC, added of the brand new series: "Jack being back on BBC Three dawns the start of a new term for Bad Education.

"The original series helped launch the careers of many talented comic performers we see on TV today, and we hope the new series, written by some of the best young comedy writing talent in the UK, will unearth more gems for BBC comedy fans to enjoy."

Jack WhitehallBBC ThreeGary Moyes
Sign up to read this article

The BBC has promised to invest an extra £10 million into comedy over the next two years.