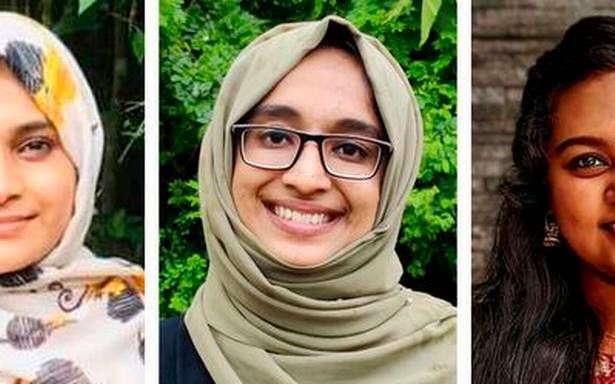 In a press release on Sunday, IUML general secretary (in-charge) P.M.A. Salam said that this followed deliberations with various district committees of the party.

The IUML had dissolved the Haritha State committee after its functionaries approached the State Women’s Commission accusing State MSF leaders of making indecent and sexually vulgar remarks against them. The complaint lodged by Haritha former State general secretary Najma Thabsheera and nine others against MSF State president P.K. Navas and Malappuram district general secretary V.A. Wahab had kicked up a row. The complaint of sexual harassment was seen by many as a flashpoint in a long-drawn stand-off between MSF leaders and the Haritha.

As part of finding a solution, Muslim Youth League State president Syed Munawwarali Shihab Thangal had held several rounds of talks with the Haritha leaders. The IUML had frozen the Haritha State committee and sought an explanation from the MSF leaders. Though the Haritha leaders were asked to withdraw their complaint, they did not oblige. Navas was arrested on Friday and released on bail.

IUML State general secretary P.M.A. Salam said that the newly constituted State committee of the Haritha would be for one year.