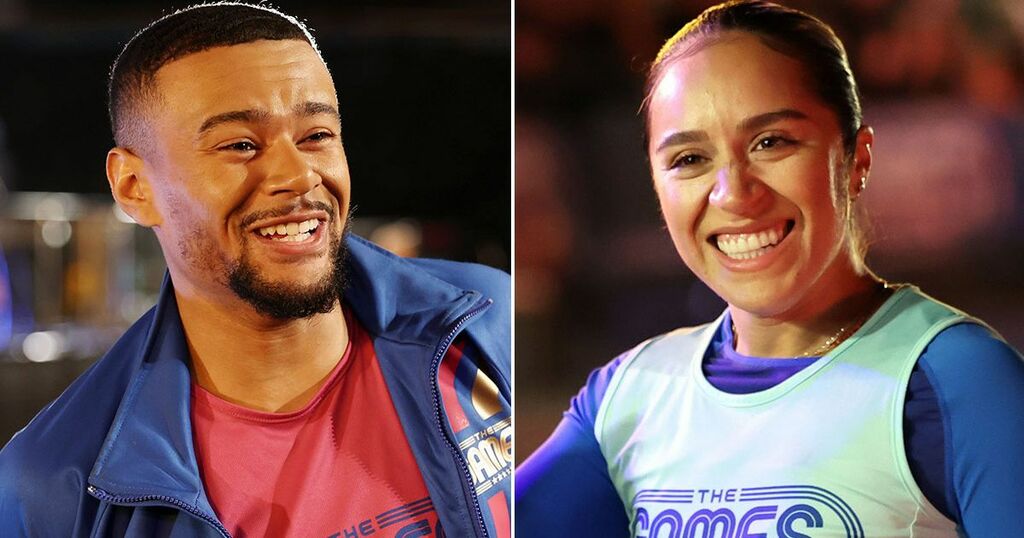 The pair smashed the competition in the sporting entertainment show 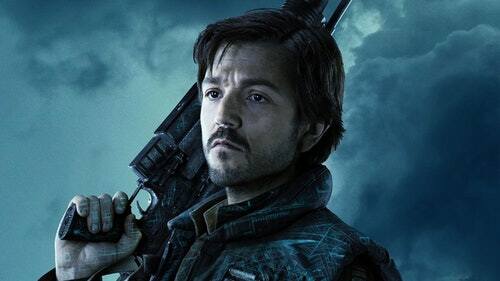 After a gruelling three months of training, new ITV show The Games saw 12 celebrities take on a series of Olympic-style challenges. From Monday (May 9) through to Friday (May 13) famous faces such as former Corrie star Ryan Thomas, The Wanted's Max George and reality star Olivia Attwood battled it out in front of a live audience for gold, silver and bronze medals.

Split into male and female categories, the men and women went head to head in sports such as diving, cycling, running and weight-lifting to score points and be in with a chance of being crowned the winner.

After the final last night, it was Wes Nelson and Chelcee Grimes who were crowned the ultimate champions. But despite these two celebrities scoring the most points throughout the competition, The Games viewers chose their own competitor who they named the 'real winner' of the show.

Coronation Street star Colson Smith was a hit with viewers despite not winning a single competition. Whilst up against five other male celebs, the actor won the hearts of the nation as he gave his utmost effort in every single sport.

Earlier this week the 23-year-old came last in the men's 50m swim at the London Aquatics Centre, but was seen celebrating as he managed to shave 10 seconds off his personal best. Before taking on the race it was also revealed that Colson had only learnt to swim whilst training for the show, therefore taking part in itself was a huge achievement for him.

The Corrie actor also impressed viewers when he beat his best time yet again in the speed climbing race, and also came third place in velodrome behind Ryan Thomas and Harry Potter's Josh Herdman.

After being awarded the winner of The Games last night, Wes Nelson took a moment to praise his fellow competitor Colson.

"'For me, truly, the biggest journey and the biggest transformation has been Colson, he deserves this trophy. He has been an absolute credit to this whole competition and has been an inspiration to all of us," he told presenters Holly Willoughby and Freddie Flintoff.

And The Games viewers agreed, with many taking to Twitter to praise Colson and crown him their champion.

"Colson should be so proud of himself! He came third in cycling and what a journey he has been on," one wrote.

"Colson Smith, you are my true winner, a real gent," said John.

"Colson Smith is the real winner...not taking himself seriously and enjoyed every minute. He was his own personal best," one viewer wrote.

"Colson Smith, what a lovely lad. He is the real winner here, everything he has achieved and he seems genuinely over the moon with his effort in every event," another agreed.

The pair smashed the competition in the sporting entertainment show