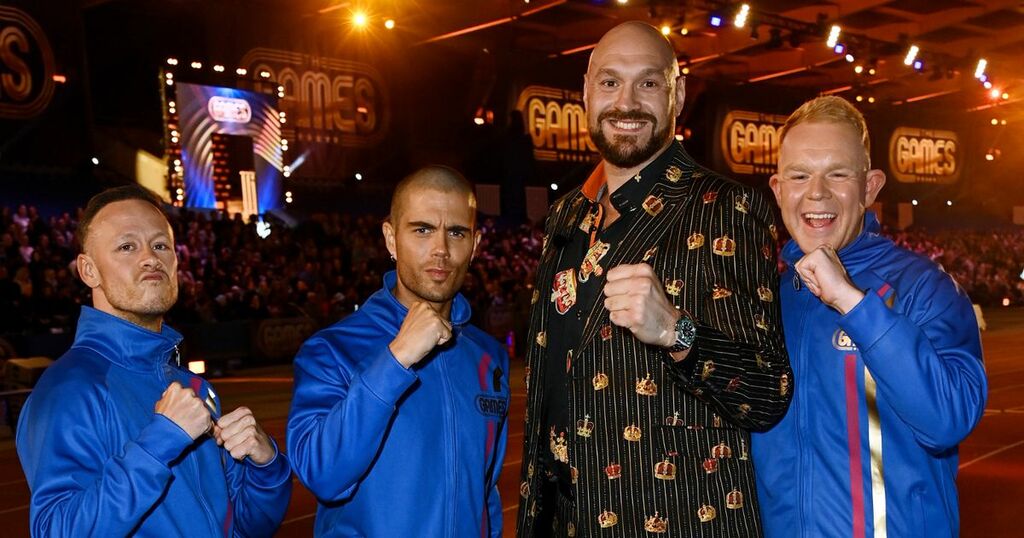 The Games viewers became emotional as the Corrie star opened up 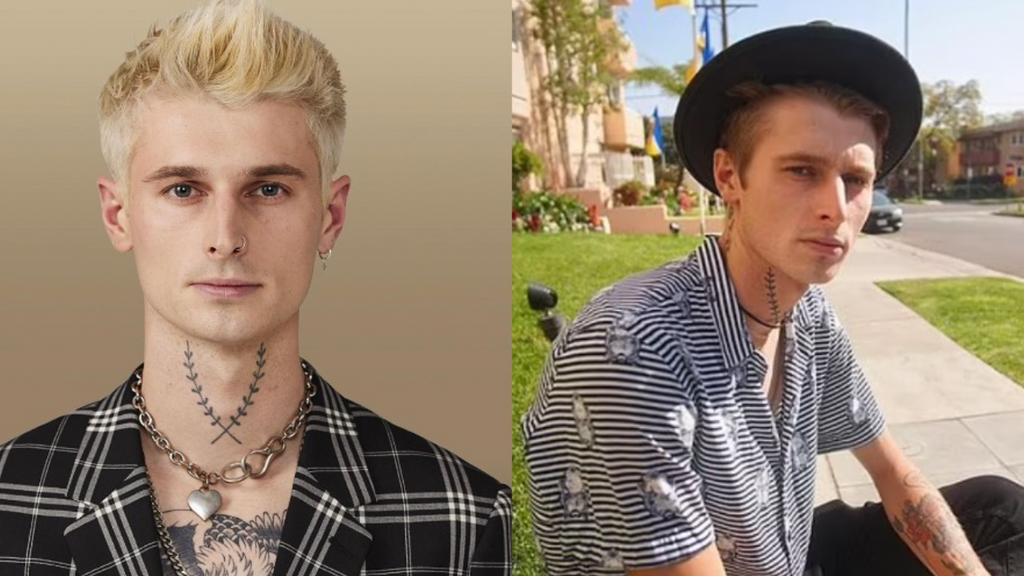 Coronation Street actor Colson Smith has been told he's his co-star's hero as he takes on a huge challenge away from the ITV soap. The 23-year-old is currently appearing in ITV's new show, The Games.

The reboot of Channel 4's programme of the same name started on Monday night (May 9) and sees 12 famous faces who have been trained and coached for three months take part in Olympic-style events including diving and weight lifting. Across a week of live shows, which end on Friday (May 13), the celebs rack up points and will be placed in either gold, silver or bronze medal position with a male and female winner at the end of the week.

The second episode of the programme, hosted by Holly Willoughby and Freddie Flintoff, saw the six male celebrities took part in the Men's Freestyle before they joined the six female celebrities for the mixed synchronised diving which saw them go in pairs.

READ MORE: Holly Willoughby divides viewers as they make complaint about TV star before she makes a splash

But despite finishing last in the first race at London's Aquatics Centre, all of the viewers' plaudits went to Colson as not only did he only learn to swim a matter of weeks ago, he also shaved an impressive 10 seconds off his best time. He complete the race in 47.71 seconds, just under 15 seconds behind winner Wes Nelson.

And it's fair to say he, and those working on the show, were delighted with his achievement. He told poolside reporter Alex Scott: "I’m buzzing. I must be one of the happiest people to come last in an event. For me that’s massive, it’s 10 seconds quicker than what I did in the last training!"

Prior to seeing the race, viewers saw Colson, who has starred as Corrie's Craig Tinker for more than 10 years, revealed the reason he hadn't learnt to swim previously, saying he was too self-conscious about his weight at school. The soap star has shed an incredible 10 stone after finding a love for running during lockdown.

Colson, who would drink around five pints of fizzy drinks a day before his epic weight loss, has previously said he weighed 140kg before he started running, with him now regularly documenting his runs and gym visits on social media.

The actor is being cheered on during his time on The Games, including by Toyah Battersby actress Georgia Taylor who sweetly posted on Tuesday night: "@colsonsmith you’re my hero #TheGames."

And he may be competing against him in the ITV challenge show but Ryan Thomas also shared his support. Sharing a clip of the pair talking in the pool which featured during the training clip on the programme, the former soap actor wrote on his Instagram Story: "Take note guys, if you put your mind to something, work hard and be determined you will achieve your goals.

Colson SmithHolly WilloughbyRyan Thomas
Sign up to read this article

The Games viewers became emotional as the Corrie star opened up