‘Its power is far-reaching’: what Black History Month means to Black Britons 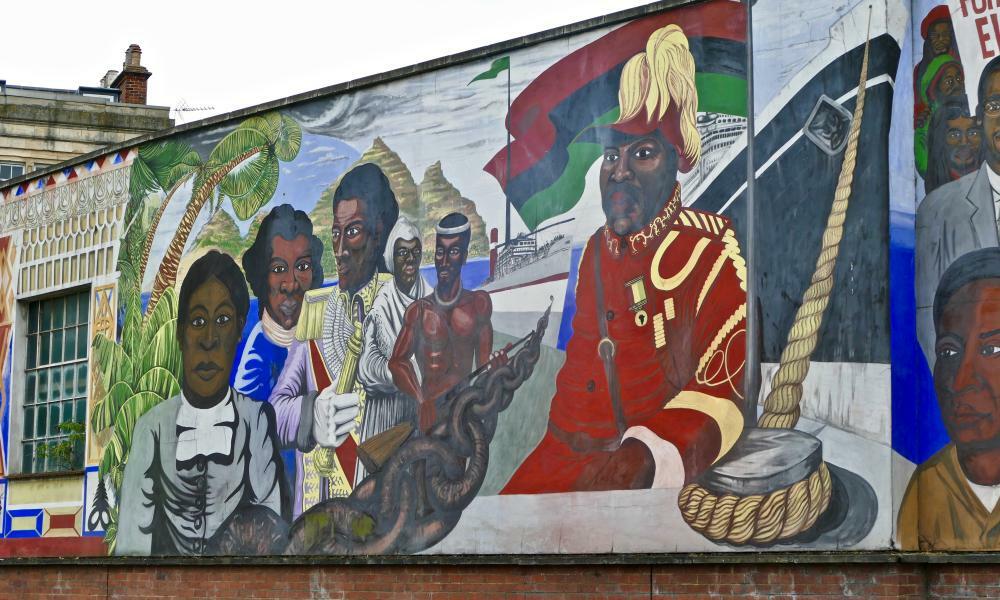 Ayo Awoyungbo had always been a big supporter of Black History Month (BHM), believing in the push to highlight people whose achievements are not usually celebrated as they should be. But this year for the first time he has decided not to celebrate.

A change in his thinking was prompted by the racist abuse received by the England footballers Marcus Rashford, Jadon Sancho and Bukayo Saka after they missed penalties in the Euro 2020 final this summer. The racism was par for the course, says Awoyungbo, 54, but comments about Rashford in particular made him reflect on the harmful “good immigrant” narrative – Rashford’s campaigning for hungry children was repeatedly brought up to counter the abuse.

“There’s a nuance there, because what if he hadn’t done all those wonderful things, would it then be OK?” says Awoyungbo. “That made me think of conditional acceptance – if you haven’t done extraordinary things to justify your Britishness then are you fair game?”

Awoyungbo feels so conflicted because he thinks it is important to celebrate the successes of Black heroes and trailblazers, both contemporary and historical. But he worries about “the emphasis on ‘black excellence’ and what it does to the black people who are not ‘excellent’. Most of us are just ordinary and living ordinary lives. Why do we have to prove our worth?” This is why, he says, he’s never told his teenage son he needs to work twice as hard, only to work hard, to protect his mental health.

Before the murder of George Floyd in the US, Anita Lewis, 41, had never celebrated Black History Month. She says she considered it “something that white people and corporate organisations need to remind themselves to remember and consider the contributions black people have made”.

But the momentum of the Black Lives Matter movement last summer brought white people into the conversation and many saw injustices and inequalities they hadn’t before, Lewis says. Some colleagues didn’t understand why Black employees were hurting and began listening and learning when she and others organised BHM events, which focused on Black joy and creativity rather than “an uninspiring retread of slavery and civil rights”.

Black History Month is now a fixture in the corporate calendar but Lewis is relatively cynical. While there is more listening from non-Black colleagues, she fears BHM would prove a performative distraction if little happens beyond the month in terms of working towards improving the working lives of Black employees.

“It takes away from the real work,” she says. “They know their black employees are less likely to be given high performance ratings, are promoted more slowly and are less likely to stay than their white peers. It’s far easier to celebrate BHM each year than look into that.

“It’s like celebrating Christmas with all the festivities and presents, but not thinking about the messages behind Christmas – family, community, being good to one another – for the rest of the year.”

For Barbara Howe, 43, Black History Month will always be needed as an important source of collective pride as well as a reminder of lived experiences of systemic racism and the fight for equality. “The power the month has to educate and challenge misconceptions is far-reaching,” she says. “It’s the one time of the year where I see myself represented in a positive light and widespread appreciation of Black culture.”

But celebrating Black history and culture shouldn’t be confined to just one month of the year, and it should be important to all people, not just Black people, she adds.

Awoyungbo, despite his reservations, doesn’t think Black History Month is redundant by any means. “I’m hopeful there will come a time where black people are accepted unconditionally and everyone’s achievements can be celebrated irrespective of colour,” he says. “But we’re not there yet, so I understand why many people feel we must continue to celebrate this month and highlight these things.

“But are we actually achieving anything by doing it this way?” he adds. “Next month it’ll be business as usual.”

Some names have been changed