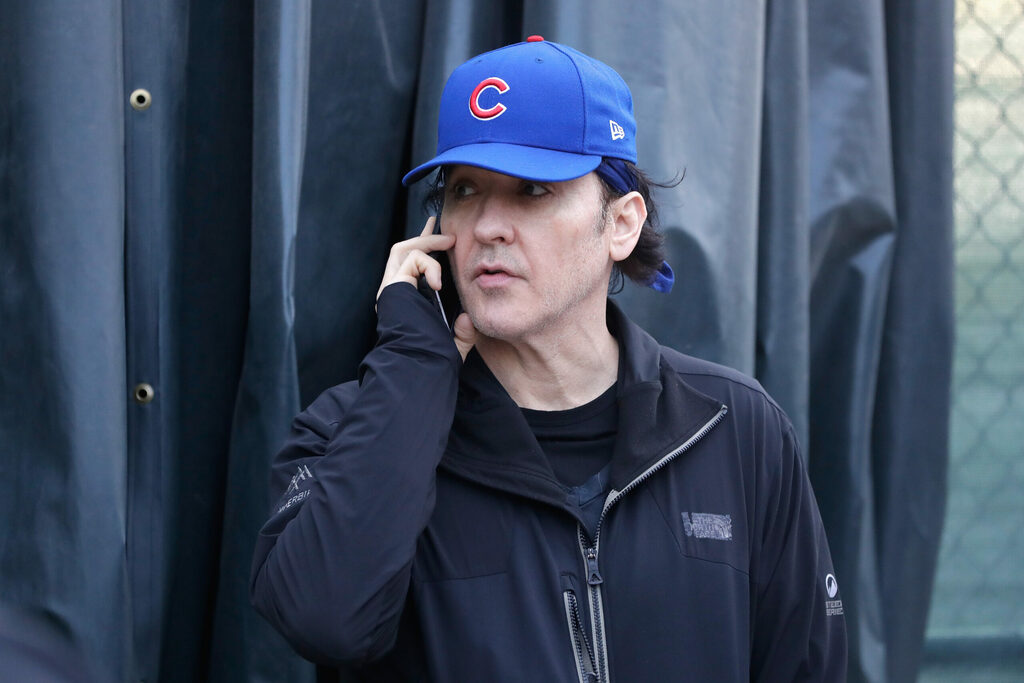 In the midst of the Chicago White Sox lone American League Division Series victory over the Houston Astros on Sunday, FS1 play-by-play man Adam Amin made a declaration about hot dog culture in the Windy City that may go down among the best contributions to the (surprisingly vitriolic) discourse.

I bring this up because shortly after the White Sox earned a 12-6 victory in Game 3, noted Chicago Cubs fan John Cusack was called out for daring to attend a playoff game on the South Side, reigniting the city’s other favorite debate: what are the rules when you live in a town with two historic baseball teams?

Can a Cubs fan cheer for the White Sox or vice versa? Tell us why or why not. pic.twitter.com/0YQR7IZ1iA

It’s a tense subject between Cubs and Sox diehards. One that became mainstream in earnest during the Sox’ World Series victory in 2005, reared its head again when the Cubs won the title in 2016 and has now seen the scales tipped back toward Sox fans. Each side enjoys the high ground from time to time. The problem has never been accepting two personality-driven, winning ballclubs sharing a city. It’s that a smaller—but loud—subsection of each team’s fanbase NEEDS that high ground. Rather than sit with why that is, the immediate reaction is to force the rest of the city to take a side as the cycle begins anew.

The 2016 Cubs were arguably the most enjoyable baseball team I’ve seen. Even as a lifelong Sox fan I couldn’t stop from watching Javier Baez hone his magic, Kris Bryant reach his MVP potential and Jon Lester live up to a $100+ million contract.

It didn’t make me like the Sox any less. None of the South Siders’ 84 losses that year were easier to take because the Cubs built a fun team. Knowing the Commissioner’s Trophy was bar-hopping around the North Side that winter didn’t make me shrug off the Sox pivoting to a complete rebuild. The Cubs just gave me another team on my television every night that played with passion, joy and theatrics. Who wouldn’t want to watch that?

Yeah so what? I like both teams &made a white Sox movie 8 men out- I'm entitled:) https://t.co/kVDxAqFzDp

Cubs and Sox fans are both too quick to shame each other for admitting when the opposing side built something undeniable. Tim Anderson, Luis Robert and Jose Abreu are every bit as fun as the stars of the 2016 Cubs were—albeit in very different ways. There’s no need to bash each other for acknowledging as much.

Just because your allegiance lies with one team doesn’t mean you can’t embrace another if they aren’t playing each other.

Trying to root for both in that scenario, well, you might as well be putting ketchup on a hot dog and calling it Chicago-style. 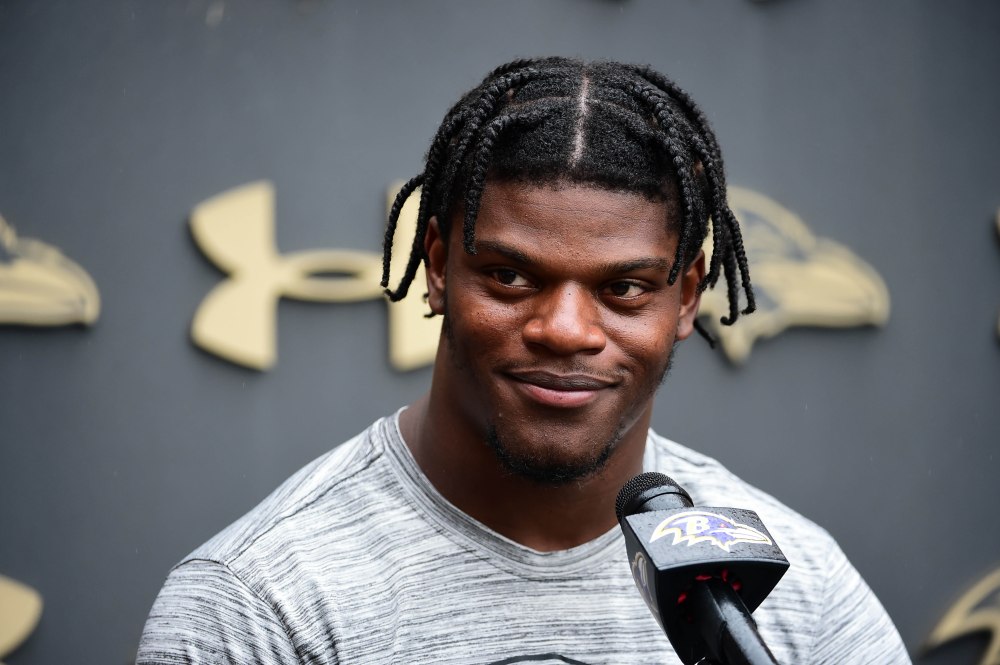