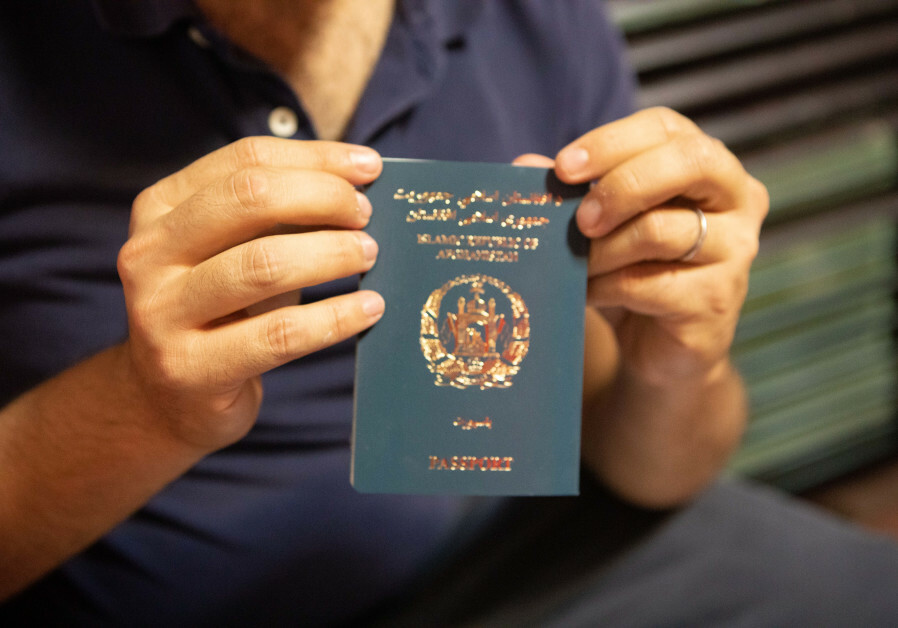 Humanitarian aid group IsraAID coordinated the evacuation of 125 vulnerable Afghans via Albania earlier this month, the NGO said on Wednesday.

They arrived in Albania after being evacuated from Afghanistan, after the US left the country in August and the Taliban took Kabul.

In September, IsraAID took part in the evacuation of 42 Afghan women and girls to the United Arab Emirates.

The refugees are expected to be resettled in the long term in countries such as Canada, France and Switzerland, IsraAID said.

In the interim, IsraAID has been working to provide necessities to the 125 refugees in Albania, as well as over 1,000 already in the country.

IsraAID CEO Yotam Polizer said that “after an intense and difficult process over the past several weeks, with the situation constantly changing and new plans being built on an almost daily basis, we are delighted to be able to say that our main focus right now is on ensuring the evacuees have everything they need while they begin the process of building lives for themselves.”

The organization plans to support the 167 Afghans it helped in the long term, as well.

IsraAID worked with journalist Danna Harman, who said that the “bright spot in the story of Afghanistan’s latest crisis... [is] how many regular people, Afghans and those who care about Afghanistan alike, came together to respond to calls to help.

“It behooves us all to listen to and respect anyone’s cry for help, and, moreover, if we can reach out our hands to assist,” Harman stated.

Philanthropist Sylvan Adams, said the extraction operation, in which he was involved, was “simply practicing the ancient Jewish cultural imperative of tikkun olam,” which means improving our world.

Adams, who brought the Giro d’Italia bicycle race to Israel in 2018, said that he is “gratified to have helped change the fate of our group of Afghan women cyclists and to offer them a chance at a normal, productive, happy life.”