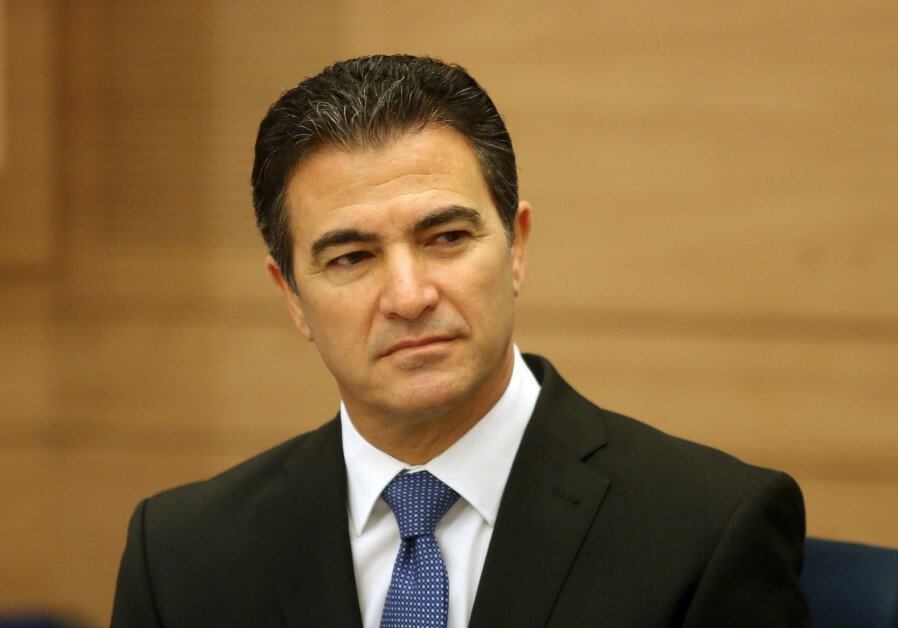 Benjamin Netanyahu famously declared in August 2019 that then-Mossad chief Yossi Cohen was fit to be his successor as prime minister.

But now Netanyahu’s own Likud Party is making it harder for Cohen to join. Likud MK Israel Katz, who heads the party’s governing secretariat, said he would not shorten the 16-month membership requirement for candidates to run with the party.

“By me, there won’t be more candidates,” Katz told Israel Hayom. “Whoever wants to run should come now, when we are in the opposition. I won’t shorten the minimum membership requirement for anyone.”

By law, Cohen faces a mandatory cooling-off period for former IDF generals and heads of intelligence agencies to run for Knesset that would only end in June 2024 or in two more elections. But the law would not bar Cohen from already joining the Likud or serving as a minister on the party’s behalf if it returns to power.

Credited with initiating daring operations as head of the Mossad for five years, Cohen was recently tapped by Softbank, a massive Japanese conglomerate holding company, to lead their investment arm in Israel.

“We do not respond to these kinds of rumors,” Cohen’s office responded to the Israel Hayom report. “Yossi Cohen is currently managing SoftBank Israel. We wish the people of Israel a happy New Year.”

Katz is not the only prospective Likud leadership candidate who is trying to undermine Cohen, who was found to be the most popular potential candidate in a poll taken for Channel 12’s Meet the Press program three months ago.

Likud officials said they believe neither Katz nor other candidates could ultimately succeed in blocking Cohen from running with the party any time after his cooling-off period ends.

“Do you think if Yossi Cohen comes, they won’t authorize him?” a Likud official asked. “There are statements that people make at certain times that are not said when the time is right. Even if Katz opposed waiving the minimum membership requirement for Cohen, the secretariat would pass it. The party won’t say no to a game-changer.”

Katz told The Jerusalem Post on Friday that he did not speak about Cohen.

"Any attempt to assess a point of view to me on an incident that did not happen is twisting reality," he said.