Is Two Harbors Investment Corp. a REIT Worth Owning?

Here are the factors that could affect TWO’s performance in the near term:

For its fiscal first quarter, ended March 31, 2022, TWO’s income before income taxes and net income attributable to common stockholders increased 27.1%, and 21.8% year-over-year, to $334.07 million and $271.52 million, respectively. However, its comprehensive loss attributable to common stockholders rose 24.3% from the prior-year quarter to $60.32 million. And its net interest income came in at $22.53 million, down 32.5% from the prior-year period.

TWO has an overall C rating, which equates to Neutral in our proprietary POWR Rating system. The POWR Ratings are calculated by considering 118 distinct factors, with each factor weighted to an optimal degree.

In the 31-stock REITs – Mortgage industry, TWO is ranked #20. The industry is rated D.

View all the top-rated stocks in the REITs – Mortgage industry here.

Although the company posted solid bottom-line improvement, the Street expects its EPS to decline this year. Also, analysts expect a significant decline in its revenues. Furthermore,  five  of seven Wall Street analysts rating the stock have rated it Hold, while only two rated it Buy. Hence, I think it might be wise to wait for a better entry point in the stock.

How Does Two Harbors Investment Corp. (TWO) Stack Up Against its Peers?

While TWO has an overall POWR Rating of C, one might consider looking at its industry peers, TPG RE Finance Trust, Inc. (TRTX) and New Residential Investment Corp. (NRZ), which have an overall B (Buy) rating.


About the Author: Anushka Dutta


Anushka is an analyst whose interest in understanding the impact of broader economic changes on financial markets motivated her to pursue a career in investment research.

Is Two Harbors Investment Corp. a REIT Worth Owning? StockNews.com
The post appeared first on
Sign up to read this article 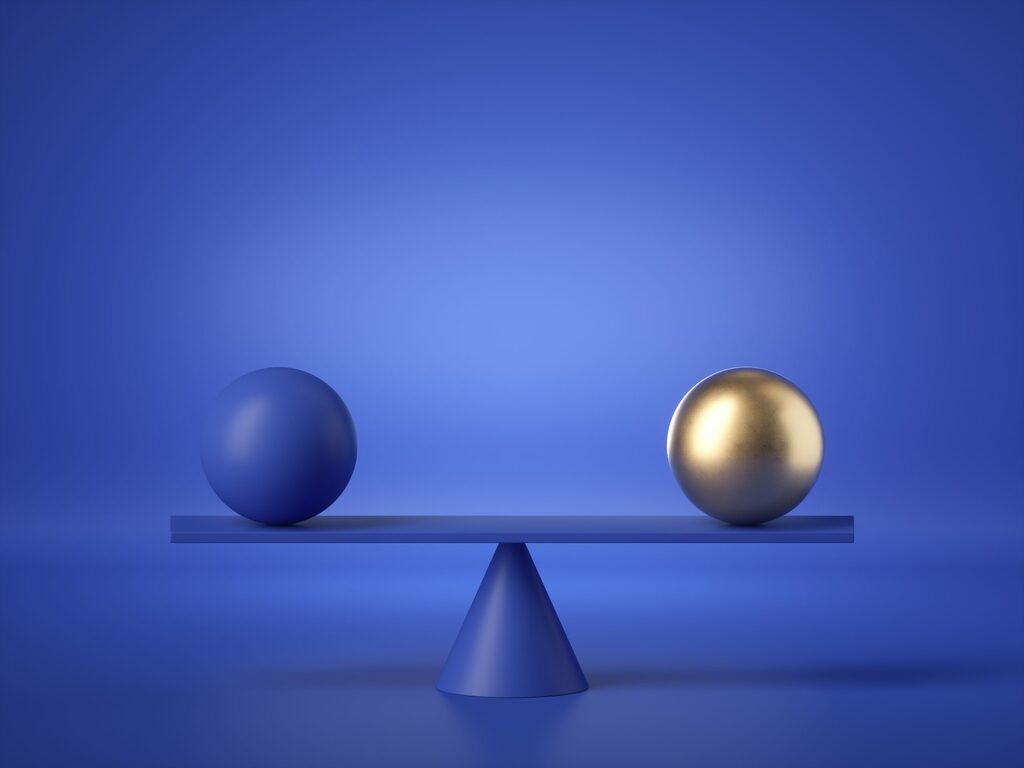 Better Buy: Skyworks Solutions vs. Qualcomm
Despite the semiconductor chip shortage, the growing demand for advanced microchips and increasing investments to ramp up domestic chip production…

StockNews.com
One subscription that gives you access to news from hundreds of sites
Down More than 50% YTD, Is Unity Software Stock Now a Good Investment?

Software development company Unity Software's (U) stock has dipped more than 50% in price so far this year. In addition,…

Real estate development company Harbor Custom (HCDI) has achieved several positive business developments. However, is it wise to buy the…