Is it illegal to draw chalk on the pavement in the UK? 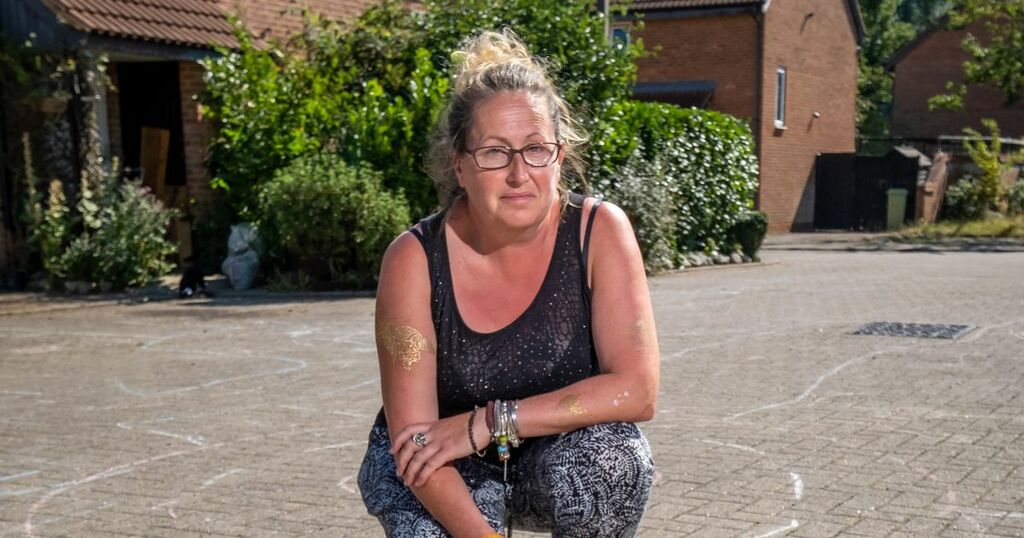 We all have fond childhood memories of drawing rainbows on the pavement in chalk, or using it to sketch out a game of hopscotch.

But those childhood games turned sour for one group of children when the police and a local housing association were called after complaints of ‘vandalism’ .

Mum Sarah Goodwin was shocked to find that her three young children had been reported for drawing the traditional game on the pavement near their Newport Pagnell home.

The game washed away a few days later in the rain and Sarah said the markings had been completely innocent and nothing offensive.

But with children growing up chalking the pavement for decades past, we ask - are there actually any laws surrounding this?

Is it illegal to draw on the pavement?

According to UK law, the offence of criminal damage does not need to involve permanent alterations.

Which means technically even a chalk drawing by children could be considered criminal damage in the eyes of the law.

In 2007, two teenage girls were fined £80 each for drawing chalk pictures on a pavement in Bangor.

The two 16-year-olds were given fixed penalty notices when police saw them drawing hearts and rainbows on pavement.

Following this, a North Wales police spokesman said there had been a previous problem with graffiti nearby using heavy-duty chalk which required specialist equipment to remove.

In the past protestors have also been arrested and convicted for writing on the pavement in water-soluble paints, so the same logic could apply to chalk.

In 2019 a vegan campaigner was threatened with arrest after chalking slogans outside of a fast food restaurant in Swansea city centre.

However, in those circumstances, he was advised the arrest would be for using words, language or behaviour that caused people to become harassed, alarmed or distressed.

So while a quickly-chalked hopscotch on the pavement could in theory be classed as criminal damage - the reality is it’s unlikely to result in a fine unless there’s a good reason.