Is Aston Villa vs Manchester United on TV? Kick-off time, channel and how to watch Premier League fixture 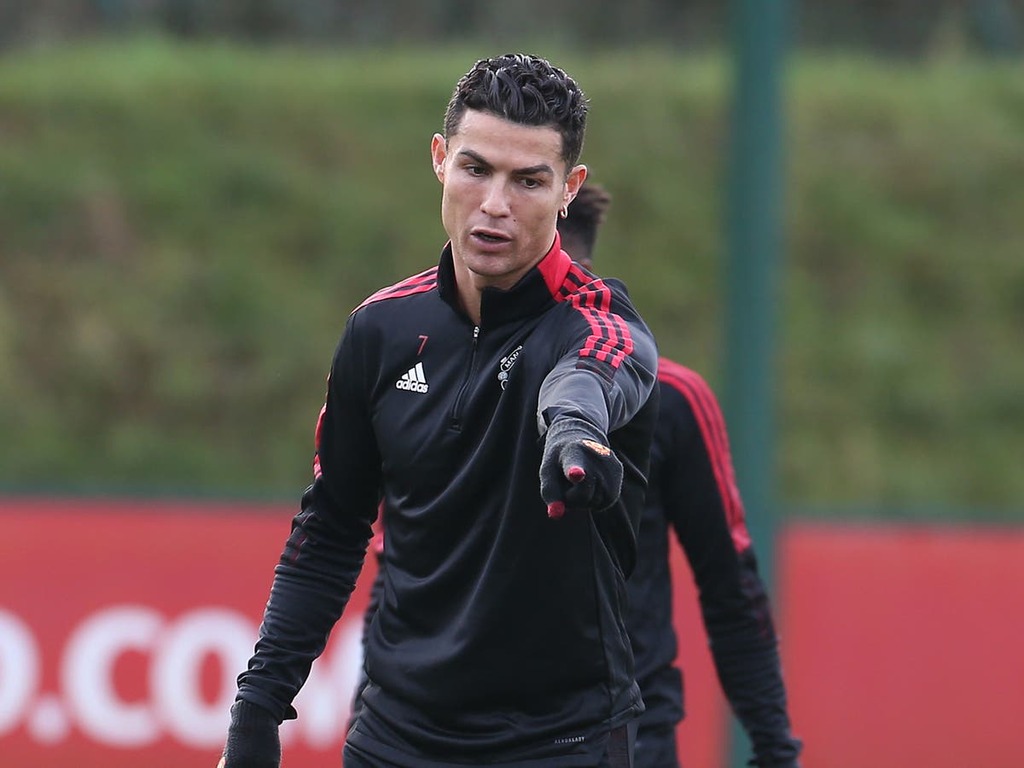 The fixture comes just days after the two teams met in the third round of the FA Cup, with Ralf Rangnick’s side holding on to a 1-0 victory after Scott McTominay stuck early.

After a tumultuous first half of the season, United entered the weekend six points adrift of the top four, although Rangnick’s side do also have two games in hand.

Meanwhile, Aston Villa have made an early statement of intent in the transfer market after completing the signings of Lucas Digne from Everton and Philippe Coutinho from Barcelona.

Villa have been impressive since Steven Gerrard took charge but are still languishing in 14th in the table with their initial target of securing European football now looking obsolete. Here is everything you need to know:

When is it and what time is kick-off?

The match will get underway at 5.30pm GMT at Villa Park on Saturday 15 January.

The match will be broadcast live on Sky Sports Main Event and Sky Sports Premier League.

If you’re not a Sky customer you can grab a NOWTV Day Pass here to watch without a subscription.

We may earn commission from some of the links in this article, but we never allow this to influence our content. This revenue helps to fund journalism across The Independent.

Aston Villa will be desperate to respond after defeat against United in the FA Cup and will benefit from being on home turf. The arrivals of Digne and Coutinho will boost the squad and it is likely to be a close and hard-fought encounter. Not for the first time this season, though, Ronald might just pop up with a late winner. Aston Villa 1-2 Manchester United.