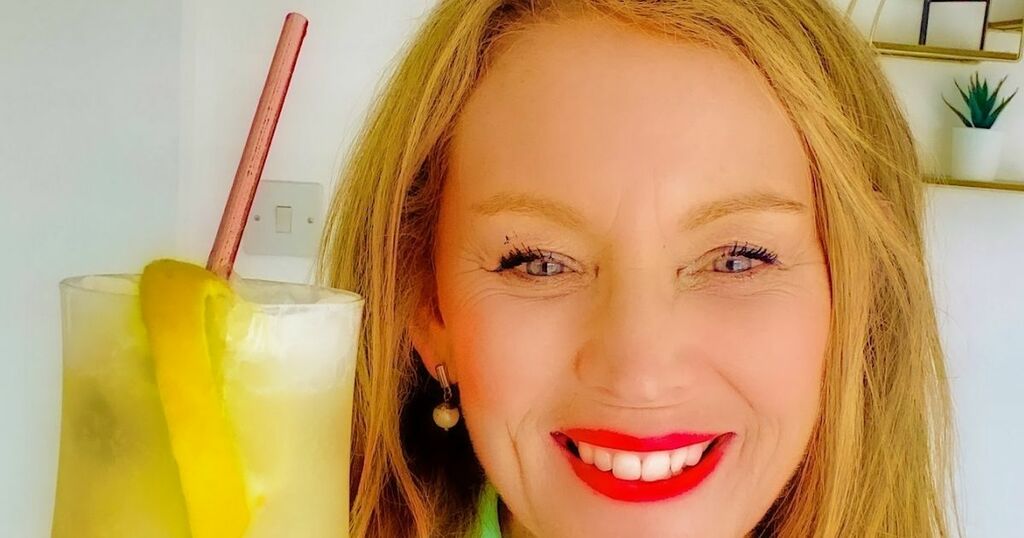 Beat The Chasers star Paul Sinha has explained a tough question on the ITV show tonight, after fans took to…

Sports Illustrated
Scenes From Svalbard
Recent images of the landscapes and inhabitants of Svalbard, a Norwegian archipelago in the Arctic Ocean

Irn Bru officials said they wanted to report a crime after two people appeared on a quiz show to answer a question about Scotland's other national drink.

The question was: "Often called Scotland's other national drink, Irn Bru is what type of beverage?"

One viewer reported the show to Irn Bru saying: @irnbru just now on @HodaAndJenna! (yes, they got it wrong) #scottish @howiemandel."

And Irn Bru immediately responded: "Hello 911, we'd like to report a crime."

Although no-one was told what the contestants responded, followers online were not impressed at the four answers on offer.

Many took offence at the much loved drink being described as citrus with one saying: "Citrus? AYE RIGHT."

And even Irn Bru said: "We call bullsh*t @howiemandel."

One person agreed saying: "Of coarse they got it wrong none of those options r correct."

Another said: "That's no how you spell whisky in Scotland either."

Someone else informed: "It's orange in colour. It has a tanginess of citrus but in actual fact the main flavouring is banana extract."

Another added: "Never heard it being called citrus flavoured lol. Folk in Canada think it tastes like cream soda."

When someone suggested: "I think its best we pretend this didn't happen and move on with our lives." Irn Bru replied: "We'll join you."

Beat The Chasers star Paul Sinha has explained a tough question on the ITV show tonight, after fans took to…