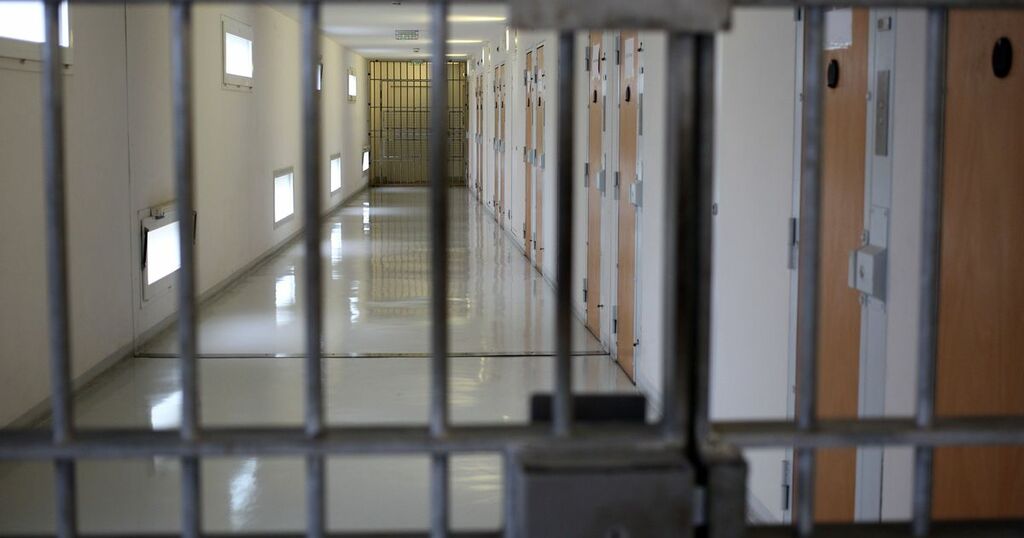 The public will soon be able to find out if a pervert is living next door.

A new law to make Ireland’s so-called sex register more public is to be brought before the Dail this term, after a decade of governments ignoring the issue.

She said: “I intend to bring it to my Government colleagues for approval to publish in the coming weeks.

“The purpose of the bill is to enhance current systems for the assessement and management of convicted sex offenders and to put those systems on a statutory footing.”

She was responding to Independent TD Denis Naughten, who has led a massive campaign on the issue.

The current register is not a public register as such. Instead, a Garda Sex Offenders Management and Intelligence Unit monitors the 1,700 sex fiends living across the country, from county to county, and liase with a Garda inspector in each area.

Many freed sex offenders regularly breach the rules and don’t inform the local cops if they have moved home within the seven days' notification period.

Under the new rules, the perverts will have three days to tell the authorities if they are moving.

They also have to notify the gardai if they are leaving the country and where they are staying abroad.

Schools, employers, and neighbours will be able to find out if a person they are suspicious of has sexual offence convictions.

They will also be regularly asked for fingerprints and photographs and banned from working with children.

Electronic tagging of more serious offenders is also being considered.

He drafted his own Private Members Bill, which has largely been adopted by the Government.