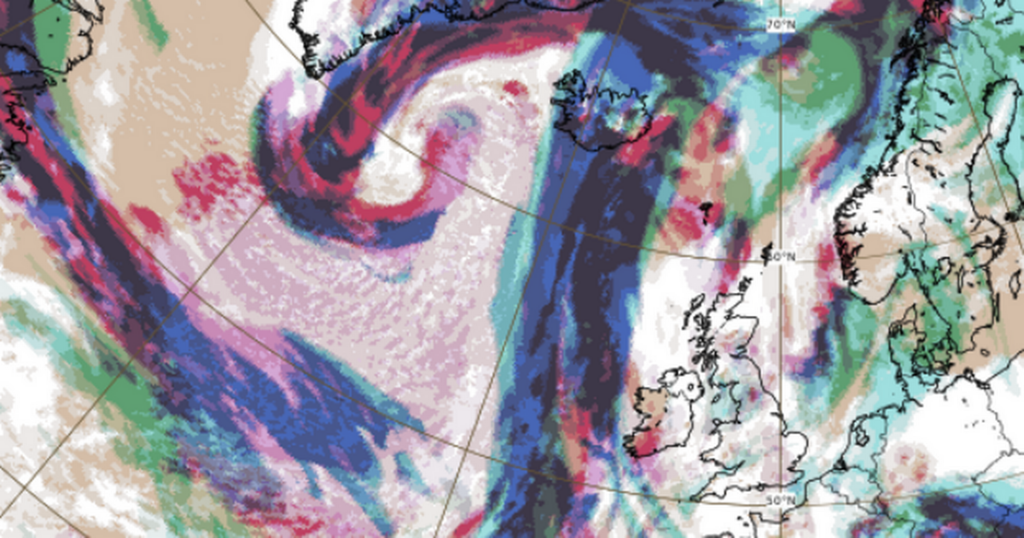 Met Eireann have warned that a big change is on the way to our weather in the coming days as a brutal system is set to move in from the Atlantic.

There will be a risk of flooding in some areas as heavy rainfall is expected from Thursday night.

Meanwhile Wednesday looks set to be largely dry and bright after a damp start, with highs of 19C in some places during the day.

A Met Eireann forecaster said: "Wednesday morning will be mostly cloudy with some rain, drizzle and mist. Brighter and drier weather with some sunshine will follow from the west through the afternoon. Highest temperatures of 15 to 19 degrees with light westerly breezes.

"Wednesday night will be mainly dry with clear spells and with some patches of mist or fog developing. Cloud will increase in the west overnight with outbreaks of light rain or drizzle developing along the west coast. Lowest temperatures of 7 to 10 degrees with light southerly breezes."

However a big change is on the way from Thursday night as a brutal weather system from the Atlantic could bring a risk of flooding.

The rest of the week will be "changeable" with plenty of showers, but temperatures will stay relatively warm with some occasional sunnier spells.

There is some hope on the horizon though, as next week looks to have a far better outlook with a "high pressure system" set to move in from the southwest.

A forecaster added: "Thursday will start off dry in many areas with bright or sunny spells over the eastern half of the country. Patchy rain, drizzle and mist will affect Atlantic coastal areas.

"On Thursday night, persistent or heavy rain with a risk of spot flooding will extend from the Atlantic. Lowest temperatures of 13 or 14 degrees.

"Friday will start off wet with outbreaks of rain gradually clearing eastwards through the morning as brighter, sunnier conditions and showers, some heavy, follow from the west. Highest temperatures of 16 to 18 degrees with moderate westerly winds. On Friday night, showers will continue, but will mostly die out overnight.

"Saturday will be mainly dry with bright or sunny spells. A few showers will occur, however, mainly in the west and northwest. Highest temperatures of 15 to 18 degrees with light breezes. Cloud will thicken from the Atlantic on Saturday night with outbreaks of rain and drizzle extending eastwards overnight.

"Sunday will start off damp or wet with outbreaks of rain and drizzle across the midlands, west and south, It should hold mostly dry in the east and northeast though. The rain and drizzle will break up into showers as the day goes on. Highest temperatures of 15 to 18 degrees.

"Current indications for the early days of next week suggest a good deal of dry and bright weather with high pressure to the southwest exerting some dominance. Showers will still occur though, especially in the west and northwest."