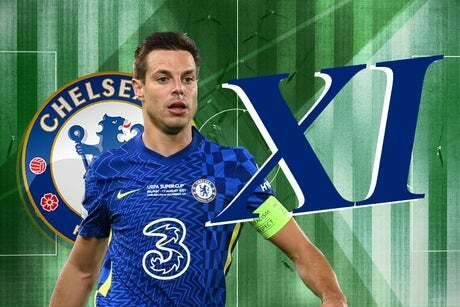 Evening Standard
‘I Fit Right In’: How the Heat Found a Gem in Max Strus

Autosport
From analysis to good news, read the world’s best news in one place
Haas expects no "pain" from two-month wait for F1 updates

Ireland to play Ukraine in Polish city of Łódź

The Polish city of Łódź will host Ireland’s Nations League clash away to Ukraine next month.

The newly opened, 18,000-capacity Municipal Stadium of LKS - 140km south-west of Warsaw - had been lined up as the venue for the June 14 clash.

It hit a snag last week because of accommodation issues in the city due to a concert and medical conference.

But they have been ironed out and the Ukraine FA posted a statement on its website this afternoon to confirm Łódź as the location.

It read: "The Ukrainian national team will play two home matches in the League of Nations 2022/2023 against Armenia (June 11) and Ireland (June 14) at the LKS Municipal Stadium in the Polish city of Łódź.”

Ukraine have been forced to play all of their ‘home’ matches in the competition outside of the country due to the Russian invasion.

They face Scotland in a World Cup playoff semi-final on June 2 and then a possible playoff final against Wales.

Ireland fans will be entitled to at least 900 tickets for the Lodz game, but the FAI is likely to seek more.