Ireland's clash with Georgia kicked back to next summer 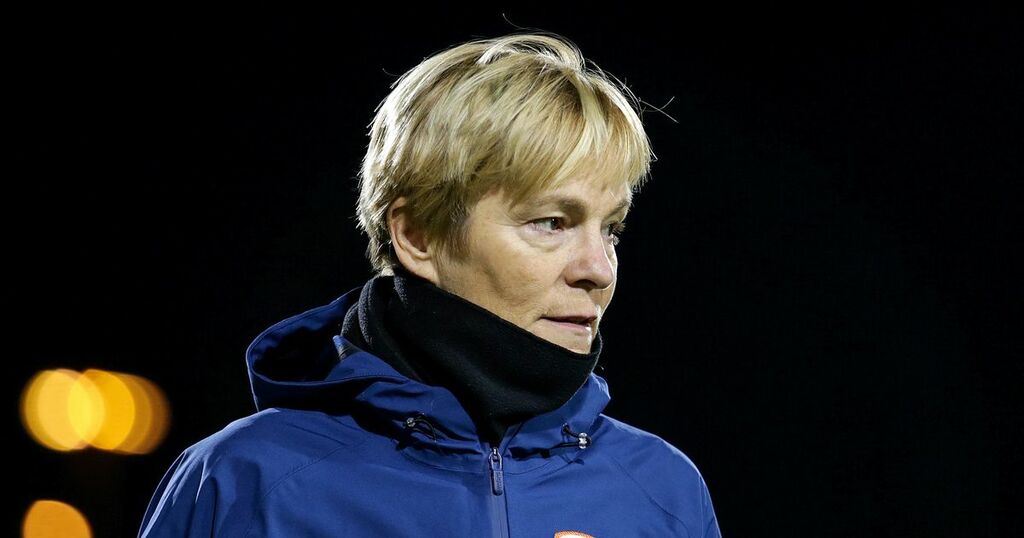 Ireland's World Cup qualifier against Georgia has been kicked back to next June after UEFA agreed to move it.

The game was due to take place in Tbilisi tomorrow week but women’s senior boss Vera Pauw would have been without her UK-based players.

Georgia has been placed on the UK Government’s red list due to increasing concerns over their Covid-19 situation.

But the FAI submitted a request to the Georgian Football Federation and UEFA to change the fixture due to the unavailability of UK-based players.

The game will now be played in the June 2022 window with an exact date still to be agreed.

Tomorrow, Pauw will name her squad for the friendly clash with Australia at Tallaght Stadium on September 21.