Ireland has not got enough ports able to build the infrastructure needed to deliver its offshore renewable energy targets, according to a new report.

Wind Energy Ireland commissioned Gavin & Doherty Geosolutions to analyse the country’s ability to construct the turbines its needs around its own shores.

It found that in order to meet renewables and climate targets, the country needs about 20GW of power from offshore wind by 2050 - that’s around 1,000 turbines.

Read more: People who don't pay energy bills can't be cut off between these dates

But out of 13 ports and harbours they examined across the island, only Belfast is ready to build offshore wind farms.

Noel Cunniffe, CEO of Wind Energy Ireland, said: “We want to build Irish offshore wind farms in Irish ports. That is the best way to create jobs at home and to deliver offshore wind energy at the lowest possible price.

“But we cannot build 7 GW of offshore wind energy by the end of 2030 if we only have a single port on the island suitable for building offshore wind farms.”

“We need to be able to build more than one offshore wind project at the same time if we are to have any chance to deliver the carbon emissions cuts that the Government wants and that climate action requires,” added Mr Cunniffe.

“We know Minister Eamon Ryan is taking this seriously. But with only eight years to deliver 7 GW of offshore wind energy there is growing concern throughout industry that projects may have to be built from outside of Ireland or will need to wait for availability in Belfast.”

The report recommends state support to plug funding gaps through grants or loans, clarity on timescales to deliver offshore wind farms, better planning and the prioritisation of renewables applications to give ireland the best chance of meeting its 2030 target.

Sarah Gibson, Principal Engineer with Gavin & Doherty Geosolutions and the report’s lead author, said: “Our ports have the ambition, the determination and the imagination to provide first-class infrastructure for the construction of offshore renewable energy projects.

“Ports like Rosslare, Cork Dockyard and Shannon-Foynes have already put in substantial work getting ready for offshore wind.

“Ireland can be a base from which to build a generation of fixed-bottom and floating wind energy projects, creating thousands of jobs and ensuring investment stays in Ireland.

“But it won’t just happen by itself. It will need Government, ports and renewable energy developers working together to make this ambition a reality.” 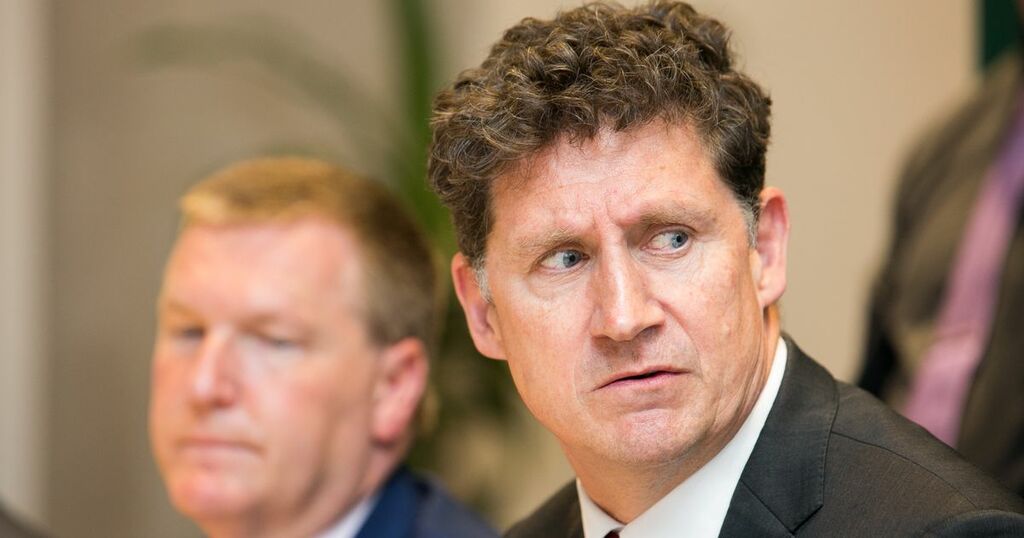 Irish Mirror
From analysis to the latest developments in health, read the most diverse news in one place.
Shell exits Irish offshore wind-energy market in new blow to sector

UK energy giant Shell is exiting the Irish offshore wind energy market in another blow to the Government’s hopes of accelerating the deployment of urgently needed renewable power, the Irish Independent has learned.

A public consultation on the plans is open to October 28

President Emmanuel Macron was set to unveil a plan on Thursday to boost renewable energy in France, including offshore wind farms and solar power, as the country is lagging behind most of its European neighbors.

France 24
One place to find news on any topic, from hundreds of sites.
France wants to boost renewable energy, now lagging behind