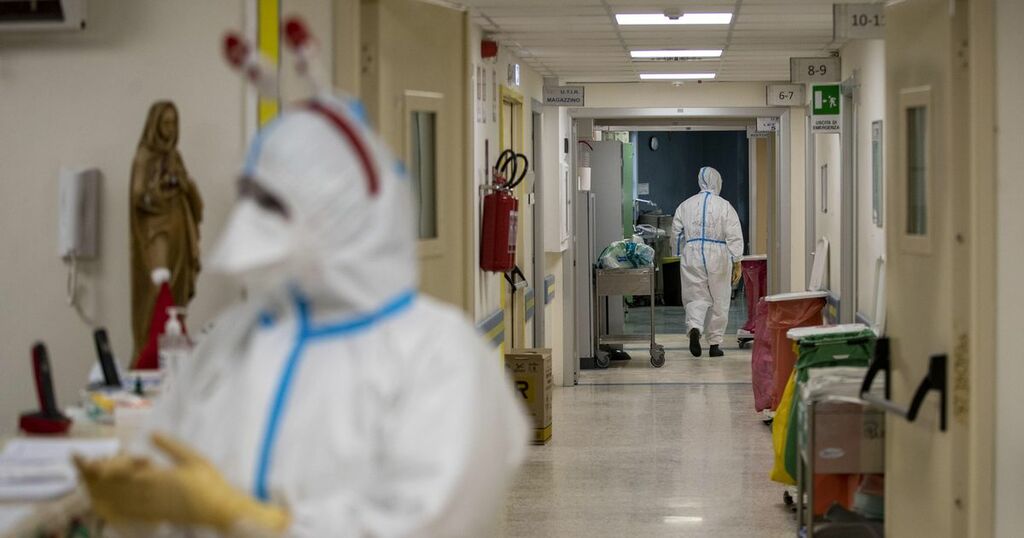 Ireland could be heading for a fifth wave of Covid-19 - as the number of patients in hospital suffering from the virus now sits at 400.

The numbers have been steadily rising in the last few weeks, but this is the highest tally since the first week of March.

Andrew Flood has been tracking the stats since the outbreak of the pandemic here 18 months ago.

And he noted the grim milestone on Monday morning - but did have some points of positivity.

He said: "Yikes, hospital cases are starting to look like the start of a 5th wave of Covid-19 in Ireland - now really is the 2nd best time to get vaccinated if you've been putting it off.

"8th of March was the last time we had 400 hospital cases so yes this is a Monday high but still a high.

New data from the Health Protection Surveillance Centre shows the counties that recorded the highest rates per 100,000 of the population over the past two and a half weeks.

The national average stands at 360 cases per 100,000 people, but some areas are reporting rates more than 50% above that.

Longford has taken the top spot nationwide, according to the latest HPSC data for the week of September 29 to October 5.

The midlands county has an incidence rate of 643.5 for the fortnight preceding October 5.