Iran abruptly raised prices as much as 300% for a variety of staples such as cooking oil, chicken, eggs and milk on Thursday. Scores of alarmed Iranians waited in long lines to snatch up bundles of food and emptied supermarket shelves across the country in the hours before the price hike took effect.

Panicked shoppers raided stores and stuffed basic goods into large plastic bags, according to footage shared widely on social media. Lines in Tehran snaked out of grocery stores late Wednesday. On Thursday, Iran’s currency dropped to a low of 300,000 rial to the dollar.

Internet disruptions were reported across Iran as the government braced for possible unrest.

Protests appeared to spring up in the remote and impoverished south, according to videos shared online.

The Associated Press said the scenes revealed not only deep anxiety gripping the country and frustration with Iran's leaders, but also underscored the staggering economic and political challenges facing them.

Food prices across the Middle East have surged due to global supply chain snarls and Russia's invasion of Ukraine, which both export many essentials. Iran imports half of its cooking oil from Ukraine, where fighting has kept many farmers from the fields. 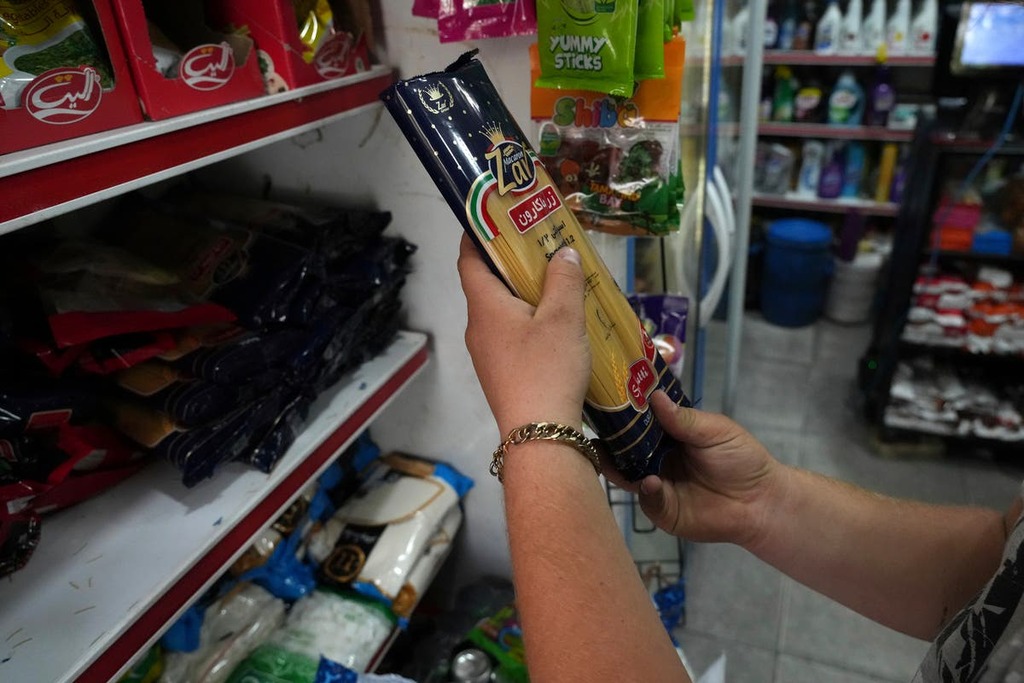 Iran raises prices of food staples, stirring panic and anger
Iran has abruptly raised prices as much as 300% for a variety of staples like oil, chicken, milk and eggs