‘IPL a huge turning point in my career’

N. Thakur Tilak Varma, who was the leading scorer with 397 runs from 14 games for Mumbai Indians which failed to make it to the play-offs in the ongoing IPL,  said playing in the high profile league was a huge learning curve.

"Meeting so many legends, interacting with them and the invaluable suggestions they made regarding my game should only help me to be a much better cricketer," the 19-year-old Tilak Varma said in a chat with The Hindu on Tuesday.

"You have the patience, all the strokes, adapt to the given conditions, stay in the present. More importantly never forget the routines like preparing for any match till the end of your career," was what Sachin Tendulkar told this exciting Hyderabad batsman.

"Even Rohit bhai advised me before my IPL debut match against Delhi (when he scored 22), to think of the team's cause. That will help ease the pressure. Treat any match like a practice match," Tilak Varma recalled.

The gifted left-hander, tipped to be the next best bet to play for India from Hyderabad, said the biggest lesson from the IPL was to stay positive.

"I do believe that IPL is a huge turning point in my career,” he said.

On the atmosphere in the Mumbai Indians camp, Tilak Varma even after coming back to his hometown misses his teammates like he would his family members. "Such was the bonding. I am grateful to every member - be it the players or the support staff - for making me feel so comfortable and an important player of the team," he said.

"The best moment was when I scored 52 and helped the team win against Chennai Super Kings. It would have been great if only our team had qualified for the play-offs," Tilak Varma said.

"I owe everything to my coach Salaam Bayash. He has been with me from the beginning when I was just 11. It was a great feeling to see him watch my batting," he said.

"My parents - Nagaraju and Gayathri Devi - watched my first IPL match and undoubtedly it was an unforgettable moment too," he said.

On the future, Tilak said his ultimate dream is to play for India and will continue to work hard and keep improving. "The IPL stint is just the beginning of a new chapter in my career," he added.

Significantly, Tilak is gearing up for the Tiger MAK Pataudi T20 championship being organised by the HCA from June 7.

Coach Bayash, meanwhile, hoped the day may not be far off when Tilak Varma plays for India. 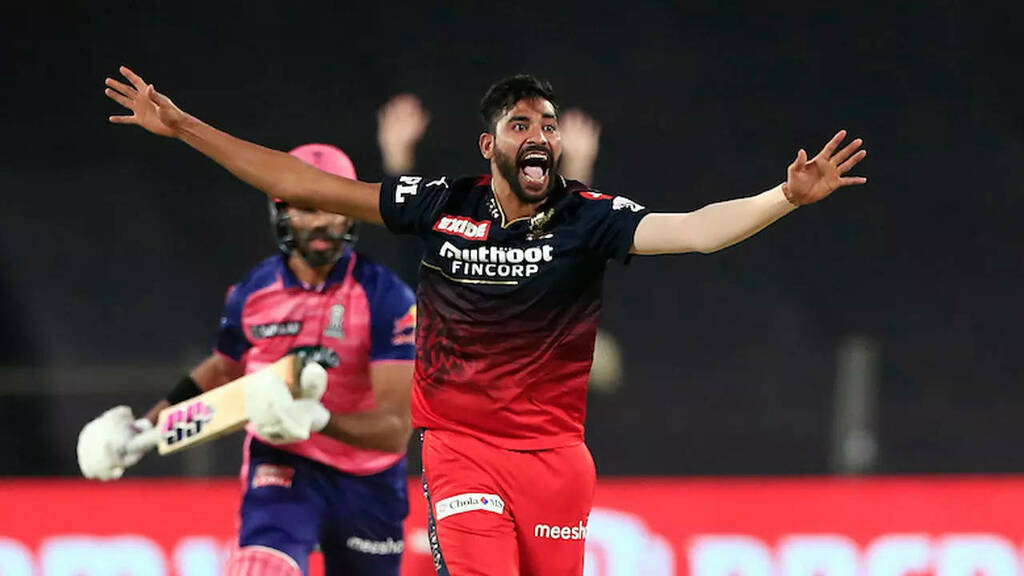 The Times of India
From analysis to the latest developments in health, read the most diverse news in one place.
BCCI president Sourav Ganguly not worried about Rohit, Kohli's form, says 'matter of time'

In Rohit's absence, KL Rahul has been appointed as the captain of the Indian team for the T20I series against…

KOLKATA: Indian skipper Rohit Sharma's abysmal form in the IPL is not a matter of concern as he will be…