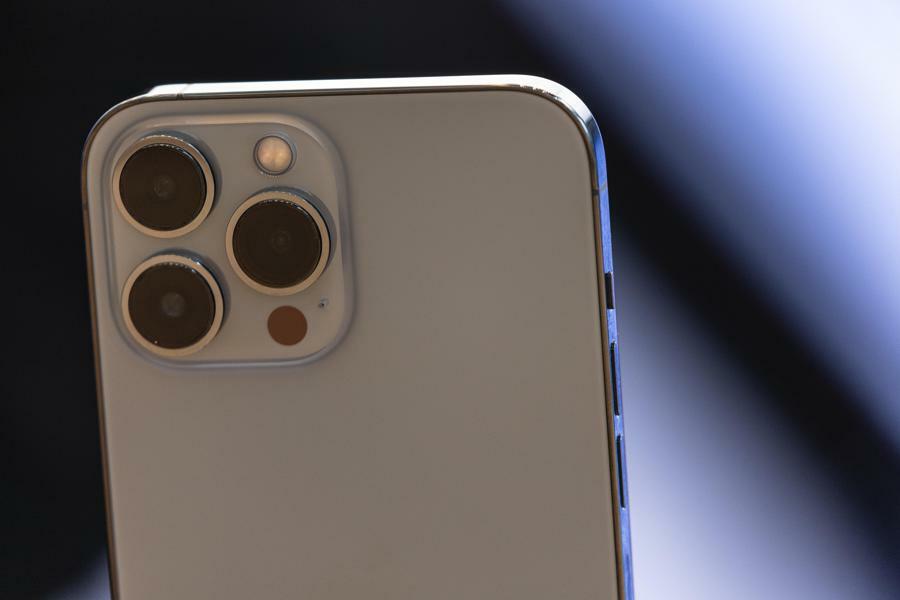 Apple will cut support for 3G in its iPhones in 2023, a mobile analyst firm has predicted.

CCS Insight predicts that Apple will continue its trend of cutting features ahead of other smartphone manufacturers by dropping 3G in what’s likely to be the iPhone 15.

Apple was the first to remove the 3.5mm headphone jack from its flagship smartphone and CCS Insight believes it will be equally ruthless with the dated mobile standard. “You've got some of the mobile operators already talking about how they want to reuse their 3G spectrum, because they want to migrate that onto 4G and 5G, which makes a lot of sense,” said Ben Wood, chief analyst at CCS Insight.

Removing 3G would also “reduce the complexity of the antenna” inside the iPhone, said Wood, which has the knock-on effect of reducing cost, not least because 3G has IP licensing fees attached to it. “You need someone to kickstart it, so we're putting our bets on the new iPhone in 2023, when they’ll take 3G out.”

Eliminating 3G from the iPhone could be bad news for customers in more rural areas, who are still dependent on 3G signals. Wood claims Apple removing 3G would give the networks an extra push to upgrade their networks. “If someone like Apple chose to force the issue by removing 3G from the iPhone, it would certainly up the ante on the network operators to make sure that they were able to offer 4G for those customers who were previously dependent on 3G,” he said.

CCS also predicts that Apple and other leading phone manufacturers are going to come under much greater consumer and regulatory pressure to make their phones more repairable.

The analyst’s own research shows that up to a half of mobile phone owners in Europe would like to be able to repair devices if they break outside of warranty, something that phone manufacturers have made more difficult over the years by refusing to supply spare parts to third-party repair firms, for example.

“What if there's this step change that, in a couple of years’ time, consumers are actually saying ‘no, I don't think it's socially acceptable to be walking around with a brand-new phone as much as it used to be?’” said Wood.

The revenue Apple generates from associated services, such as iCloud and Apple Music, means it’s better insulated against reduced handset sales than other manufacturers, according to Wood. Apple “may be well positioned to take advantage of a world where people do buy more refurbished phones or the cadence of updating phones slows down,” he said.