By Danny Segura and Ken Hathaway 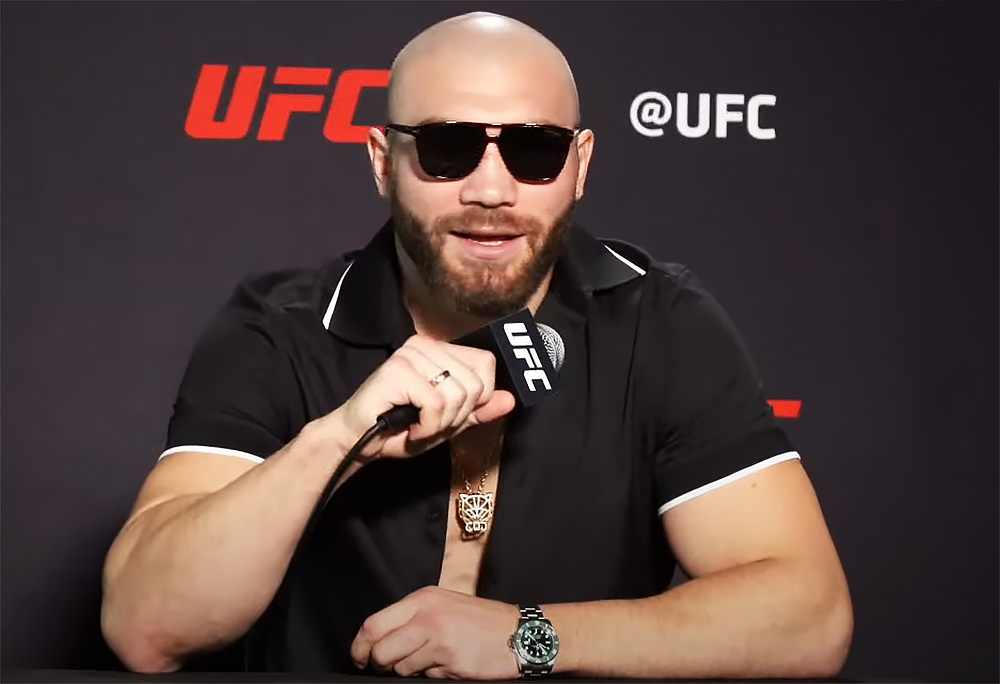 LAS VEGAS – Ion Cutelaba feels he already has the win in the bag.

The UFC light heavyweight is uber-confident he has what it takes to get his hand raised in his upcoming bout against Devin Clark in the co-main event for UFC Fight Night 192. Cutelaba (15-6-1 MMA, 4-5 UFC) not only thinks he can beat Clark (12-5 MMA, 6-5 UFC) but also take home a $50,000 Fight Night bonus.

UFC Fight Night 192 takes place on Saturday night at the UFC Apex. The entire event streams on ESPN+ with the main card lineup scheduled to begin at 4 p.m. ET following prelims, which are slated to start at 1:30 p.m. ET.

Cutelaba spoke to reporters at Wednesday’s media day about the level of confidence he brings against Clark, the style Clark presents, and much more.

You can watch Cutelaba’s full media scrum in the video above.