The International Olympic Committee (IOC) has issued a response to allegations of double standards made by Sha'Carri Richardson.

The American sprinter tested positive for marijuana in the build-up to the Tokyo Olympics last year and was handed a ban which saw her miss the Games, where she was among the favourites to win 100m gold.

The 21-year-old compared her situation to 15-year-old ice skater Kamila Valieva'a, after it emerged last week that the Russian had tested positive for angina drug trimetazidine in the build-up to the Winter Olympics.

Despite Valieva's failed drugs test, which occurred in December but only came to light last week, the Court of Arbitration for Sport (CAS) has allowed the Russian to continue competing.

The decision sparked a response from Richardson who tweeted: “Can we get a solid answer on the difference of her situation and mine? The only difference I see is I’m a black young lady. It’s all in the skin.”

Thousands of fans were in agreement with the young sprinter, who was unable to compete at what would have been her first Olympics last year.

However, IOC spokesman Mark Adams refuted Richardson’s claims, suggesting her case and that of Valieva’s are completely different.

“You can’t talk about double standards in relation to Russian and American athletes, each case is individual,” he added.

“Richardson’s positive doping test was discovered on 19 June, and the result was received before the start of the Olympics. She was suspended for a month. There is nothing in common between these two cases.”

Adams also confirmed that an asterisk would be placed against the women’s figure skating competition until the conclusion of Valieva’s doping case.

“This Games, which has not concluded, concerns an issue in December,” he added. “She is in the centre of a lot of speculation. It must be very tough for her.

“We of course are in touch with the team, her welfare is the team’s first priority, and obviously we are very careful of that but there’s only so much that we can do.”

CAS stated there are "exceptional circumstances” surrounding Valieva’s case, and believe that banning her while her case is ongoing “would cause her irreparable harm”.

Valieva, who became the first person to hit a quadruple jump at the Games, has already won a gold medal in Beijing and will attempt to win a second in the ongoing individual skating competition which ends tomorrow.

A medal ceremony for the individual event will not be held if Valieva finishes in the top three places. Valieva is currently in the gold medal position but no medals will be given out until her case is resolved.

Valieva was part of the Russian Olympic Committee team that won gold in the team figure skating event last week, but the medal ceremony for that event was also put on hold in light of the revelations surrounding the teen prodigy. 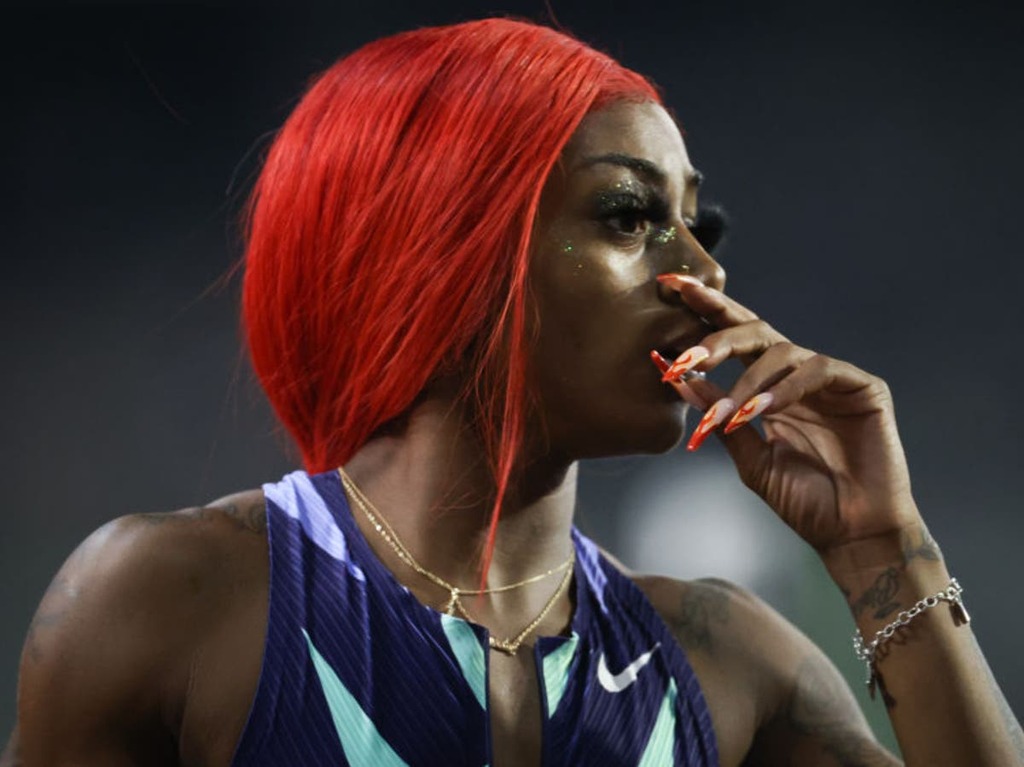 The Independent UK
One subscription that gives you access to news from hundreds of sites
Kamila Valieva’s Olympic Results Will Carry Asterisk Until Doping Case Is Resolved, IOC Says

“Do I feel sorry for her? I don't think so,” Japanese figure skater Kaori Sakamoto said after finishing third in…

Falls took Valieva out of the running, and in the end, allowing her to compete may have done more harm…