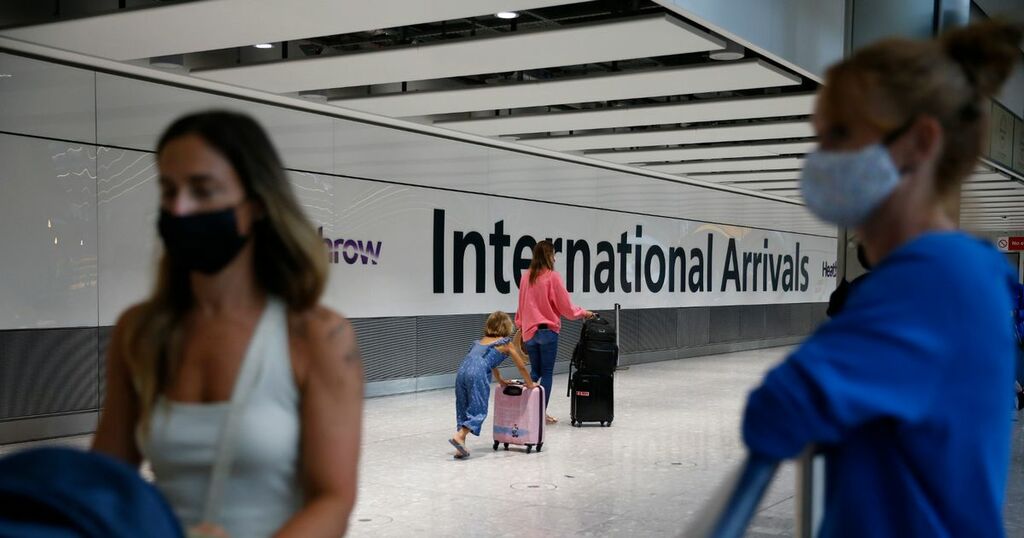 Holidaymakers can expect updates on international travel later this month ahead of a formal review into the rules on October 1.

Setting out the government’s winter Covid plan in the House of Commons on Monday afternoon, Health Secretary Sajid Javid revealed that further details on international travel will be announced by the Transport Secretary ahead of the review date.

The Health Secretary was later asked by Sir Graham Brady, MP for Altrincham and Sale West, whether the PCR test taken on day two of returning from a green or amber list country would be scrapped.

My Javid responded by saying: “We have constantly kept our travel rules related to Covid under review. In my statement earlier I referred to a set of changes that we are looking to make very soon and the transport secretary will be bringing forward those changes to the house as soon as he possibly can.”

Boris Johnson told a Downing Street press conference the Government was also considering what it could do to make “the burdens of testing less onerous for those who are coming back into the country”, but did not offer further details.

Under the current rules, travellers arriving from a green list country do not need to self-isolate but are required to take a Covid 19 test before departure, and arrange a test for the second day after returning.

Those returning from a country on the amber list must self-isolate if they are not fully vaccinated.

They are required to take a Covid test three days prior to returning and a PCR test two days after arriving back in the UK.

A further PCR test is required on day eight for adults who are not fully vaccinated.

Brits arriving from a red list country must self-isolate in a government-approved quarantine hotel, as well as taking a Covid 19 test before departure.

The travel lists were last updated on August 30 which saw Montenegro and Thailand move to the red list. The Azores, Canada, Denmark, Finland, Liechtenstein, Lithuania and Switzerland were moved to the green list.