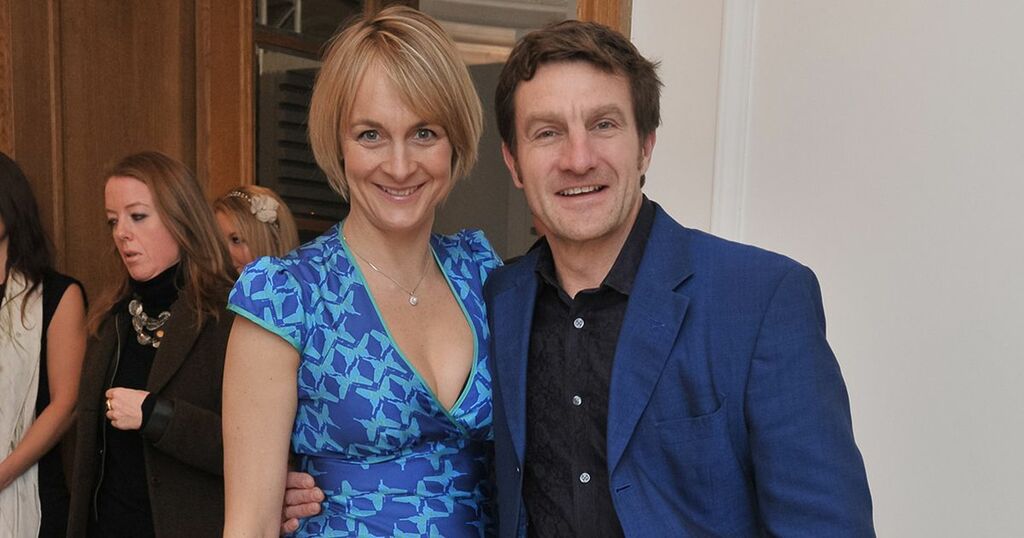 Louise Minchin is leaving BBC Breakfast after 20 years, and the TV presenter is no doubt thrilled to spend more time off camera.

She joined the BBC in the early noughties, and has had many roles with the broadcaster, including hosting World Cup coverage, BBC News and The One Show.

But it is BBC Breakfast, which she hosted alongside Dan Walker, that she is best known for.

As well as an impressive career, Louise has found happiness in her personal life, and has been married to her husband David Minchin since 1998.

The couple tied the knot in a tiny church in Hampshire, and Louise has admitted it was a low-key affair.

"Other guests sat outside with a picnic during the service and cheered when we came out."

David is a restauranteur and investor, who has made investments in Chestnut Inns, a collection of pubs, inns, and restaurants in East Anglia, while working as the firm's Finance Director.

The duo are huge sport fanatics, with Louise competing in triathlons and David a keen skier.

The couple are parents to two teenage daughters: Scarlett and Mia.

Louise revealed how undiagnosed appendicitis during her first pregnancy left her in agony and fighting for her life.

Her waters broke two weeks early and she had to have an emergency caesarean.

Four days later she began suffering from excruciating pain and had temperature shot up to 41C.

She had to have emergency surgery to get her appendix removed, and it took her nine months to recovery.

Louise said: "It was a terrible time. When I was being wheeled away for the op, I genuinely thought that if the pain went away and I didn’t come back, that was a better option.

"Usually I'm irritatingly positive so later on, I couldn't believe I had reached the point of giving up.

"It played on my mind so much, I spoke to my GP and a counsellor who diagnosed me with post-traumatic stress.

"After coming out of hospital, I was still in pain. I’d sleep for hours and was in lots of pain. It took nine months to recover."

She said she delayed having another baby, but later welcomed Mia.

In 2018, Louise said that her daughters aren't phased by her fame.

She told the Sunday Post : "I'm their mum, that's the most important thing. I like the fact they see me as a working mum.

"I have always worked since they were tiny. The fact I'm on telly is no biggie."

Away from the TV camera, Louise's home life seems idyllic.

The family-of-four live in Chester, about an hour away from where BBC Breakfast is filmed in Salford.

She often posts pictures of the family's dogs Ruby and Waffle, and her bike rides around her hometown.