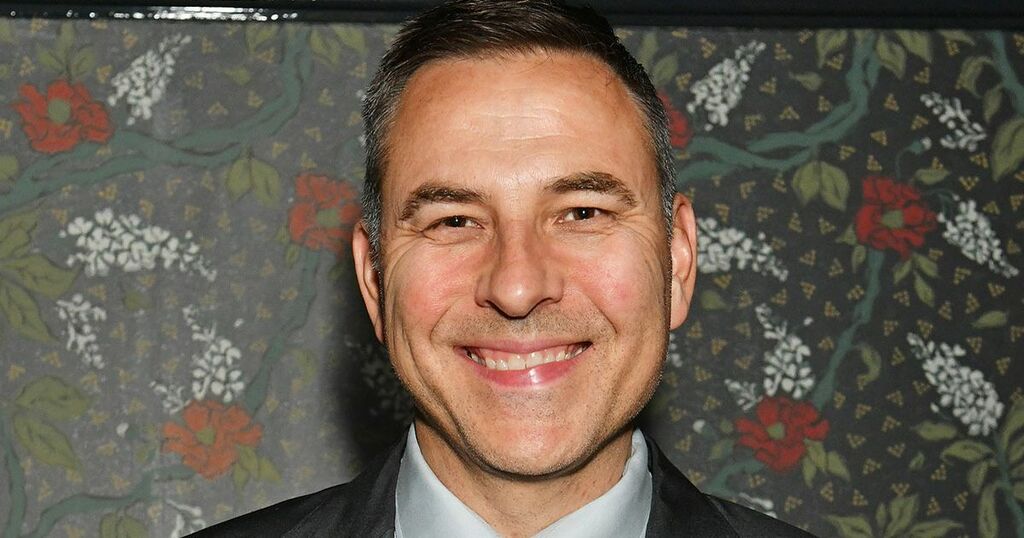 Bianca Jagger rode a white horse into Studio 54 in the 1970s, and Madonna recreated the event for her birthday a few year’s back.

So there was only one way David Walliams could arrive at his 50th birthday bash on Saturday – on his own high horse.

Although Claridge’s probably aren’t as keen on equine guests.

Amanda confirmed David’s entry was via plastic horseback – “much like Madonna."

“It was very overwhelming."

Rob joked they were so far down the guests’ fame pecking they were “manning the cloakroom”.

But, for some reason, the cloakroom staff were invited up on stage to say a few words about the birthday boy, whose mum Kathleen was also there.

Chatting on Amanda’s breakfast show on Heart radio yesterday, Rob said: “It was one hell of a party. Understated, it was not.”