‘One chance to get this right’: Queensland domestic violence inquiry must address police culture

The Queensland government will on Wednesday announce the terms of reference for a four-month commission of inquiry into how the Queensland police service handles domestic violence.

For leading academics, women’s advocates and domestic violence victims, the inquiry has been a long time coming.

“It’s great news. Finally!” said Julie*, whose address was accessed by a police officer and sent to her violent former partner.

“But the details are important,” she said. “They’ve got one chance to get this right. I’ll reserve judgment until I’ve seen who is running it and if they’re going to look at the real issues.”

An inquiry into “widespread cultural issues” within the police service was a key recommendation of the Queensland women’s safety and justice taskforce, chaired by former court of appeal president Margaret McMurdo. The taskforce found that women seeking protection from police enter “a raffle”. Some get excellent assistance, but others are turned away.

Over the years, reports and inquests have focused on police practices – things like training and procedures that can be easily reformed. Changes have been made. Women continue to be failed.

The McMurdo report’s most controversial – and some say critical – recommendation was to call for an inquiry into police culture. It acknowledged what experts have said consistently for years – that officer attitudes and masculine police culture contribute to poor responses.

The police union that represents most rank and file officers has previously made claims – disputed by experts – that domestic violence accusations are used to gain advantage in family court proceedings. In response to criticism, a union official called leading women’s groups “the DV industry”.

The union president, Ian Leavers, called the landmark McMurdo report “just another woke report to slam police at every opportunity.”

Opposition to an inquiry from the union and the Queensland police service – which now says it will “cooperate fully” with the process – has previously put pressure on the government kill the recommendation.

The decision to go ahead is politically brave. But only if the inquiry ultimately reflects McMurdo’s recommendation that it focus on “police culture”.

On Tuesday, when the state government announced it would implement all 89 of the taskforce recommendations, it said in a statement that the inquiry would look into “police practices”. The word “culture” was not mentioned. The distinction is subtle, but critical. Some advocates are worried that it might ultimately offer a watered-down version of the work that is truly needed.

“The important thing is that it has to look into police culture,” said Kerry Carrington, a leading domestic violence expert and an adjunct Prof at the University of the Sunshine Coast.

Queensland is now on a path to criminalising coercive control, something that has been controversial among experts, and opposed by some First Nations women who say police responses to their circumstances are particularly problematic.

McMurdo also recommended the inquiry should examine the impact on the overrepresentation of First Nations peoples in the criminal justice system.

“At a minimum, the commission of inquiry should have terms of reference wide enough to also consider recruitment, promotion, resource allocation, performance monitoring of officers, the handling of complaints against serving officers, and whether Queensland should establish an independent law enforcement conduct commission,” the report said.

When asked about the scope of the inquiry on Tuesday, the premier, Annastacia Palaszczuk, said the terms of reference and commissioner will be announced on Wednesday.

Anything short of the inquiry envisioned by the taskforce – a genuine attempt to address the underlying issues in police responses – would waste Queensland’s best chance to acknowledge and deal with them.

It would also severely undermine any attempt by the state to legislate against coercive control. Women’s groups say the inquiry is “key to the success” of that effort.

The evidence says police get domestic violence wrong way too often. In 2017, almost half the women murdered by an intimate partner had been previously misidentified as the perpetrator of domestic violence.

Without an attempt to truly understand why so many women have been failed, creating a new criminal offence would only, surely, heighten the risk to the thousands of women who interact with police at their most vulnerable, seeking protection. 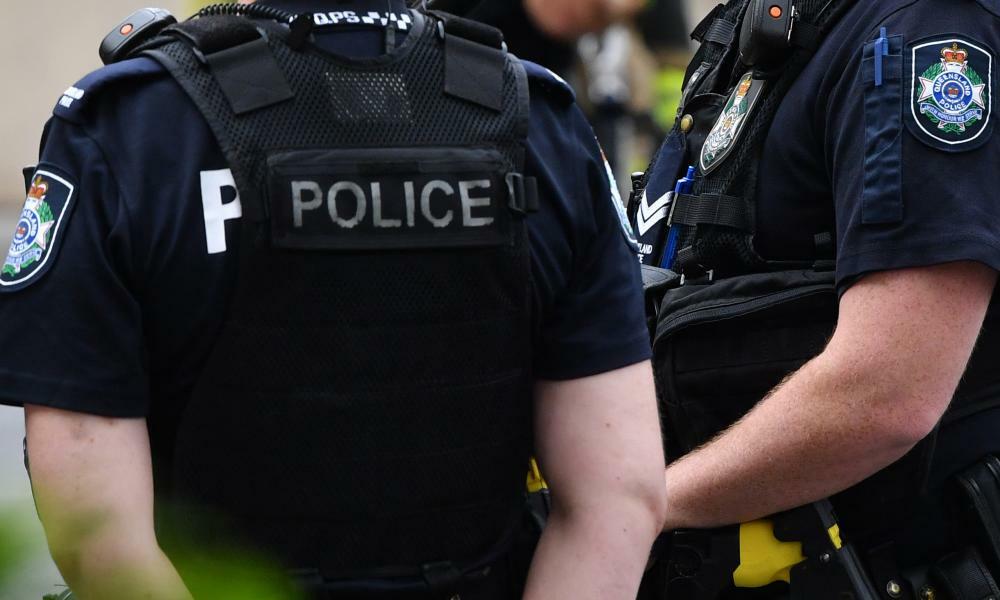