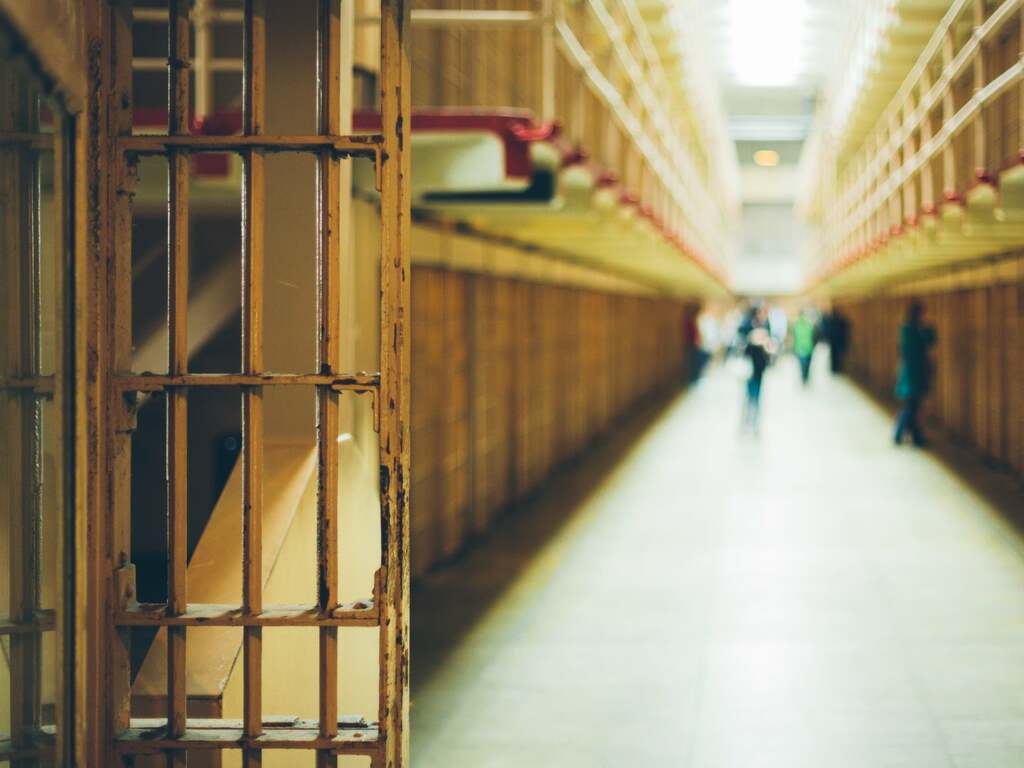 Damon Thibodeaux, a man who was wrongly convicted of a crime and spent 16 years in prison, 15 of them on death row in a Louisiana prison before being proved innocent in 2012 by DNA evidence, passed away from Covid-19.

The Innocence Project, a nonprofit organisation that is committed to acquitting people who have been wrongly convicted of crimes, took to their Twitter to share the unfortunate news.

The Innocence Project mourns the loss of Damon Thibodeaux, an incredibly kind and gentle person, who spent 16 years wrongly imprisoned in Louisiana. He was the 142nd person exonerated from death row and was never compensated for his lost freedom. https://t.co/WxxBQjlGsv

According to the Star-Tribune, the New Orleans native passed away on September 2 after spending a significant part of his life locked up and relocated to Minnesota to have a fresh start as a long-haul trucker.

Eventually, he settled down in Texas with his family.

According to the publication, he was on the road when he arrived in a critical care facility in Jacksonville, Florida, a few days after receiving his first dosage of the Moderna vaccine.

He was expecting to be released soon when he died. He even went as far as to tell his younger brother David that he was ready to leave and return home.

The Times-Picayune published Thibodeaux’s obituary that said: “The world lost the infectious smile and joy of Damon Thibodeaux.

He was arrested aged 22 in 1996 while working as a deckhand on a Mississippi barge. He was accused of raping and killing his cousin, Crystal Champagne, the publication reported.

And after being interrogated by the police for over nine hours, Thibodeaux falsely confessed to the crimes.

When DNA evidence was finally utilized almost a decade later after his incarceration, he was cleared from the crime and relocated to Minnesota, “earned his GED and became a long-haul trucker.”

Thibodeaux also traveled across America and the rest of the world to share his testimony and “the danger of wrongful convictions and the death penalty to civic groups and leaders, courts, and legislators.”

A claim for compensation for his years behind bars was pending at the time of his death.

Steve Kaplan, a retired attorney who worked to free Thibodeaux, spoke to the Star-Tribune about him and the “privilege” of encountering someone like him.

“He had an impact on everyone who had a privilege of knowing him,” Kaplan said.