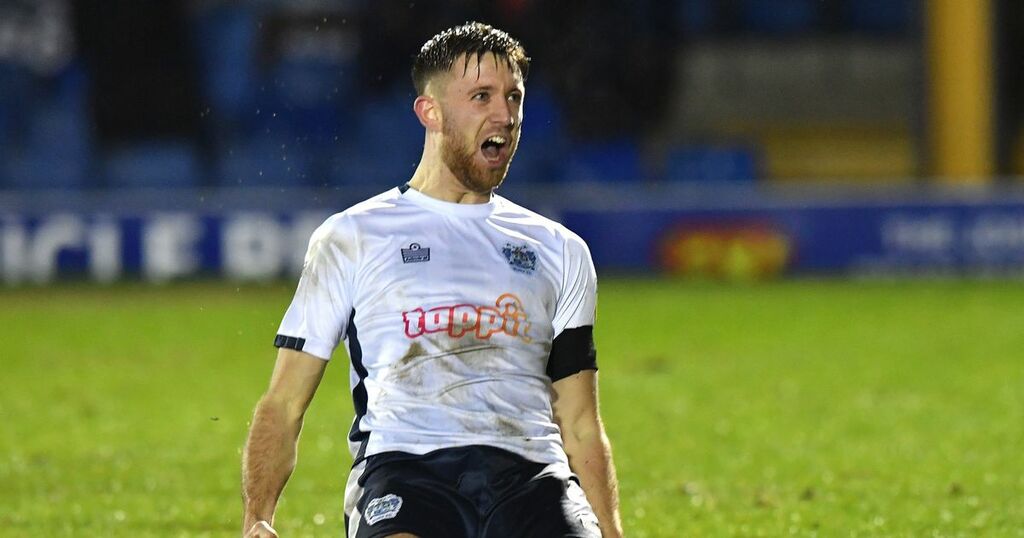 Bolton Wanderers will have central defender Will Aimson back fully available for this weekend's trip to Ipswich Town while attackers Amadou Bakayoko and Xavier Amaechi are both making progress in their comebacks.

Aimson is the only summer signing who is yet to make his competitive debut for Wanderers.

The former Plymouth Argyle central defender played a part in the club's pre-season schedule, but has not played for the club in League One after picking up a groin strain.

But he played for the club's new reserve set-up in midweek against Accrington Stanley and is now back to compete with the likes of Ricardo Almeida Santos, Alex Baptiste and George Johnston for a place in the heart of defence.

Bakayoko and Amaechi are currently working their way back to fitness from a calf injury and fractured metatarsal respectively.

But Evatt has not put a fresh timescale on when either player could be back in a Bolton shirt.

“It was a frustrating time (for Aimson) but that’s football. It doesn't always go your way and you have to come back and thrive on adversity and he’s done that.

"He’s back fit, he’s got minutes on Tuesday and he’ll come back in to compete with our other excellent centre backs.

“They’re both (Bakayoko and Amaechi) doing really well. I’m not going to put a timescale on either of them, because it’s unnecessary pressure, but they’re both doing well.

“Every decision is difficult because I’ve got a lot of very good players who I believe are all fit for purpose and can do themselves justice in the first team.

“The goalkeeper situation, the centre back situation, right-back, left-back, midfield with Kieran Lee and Josh Sheehan being back available.

“You’ve got George Thomason who is still doing really well. We’ve got Kacha, Baka when he’s back, Delf, Xav.

“We’ve got a really strong squad when everyone’s fit and available and it’s not easy picking teams, but we’ll do the best I can to get it right on Saturdays.”

Wanderers will also have Josh Sheehan back available after he returned from international duty with Wales.