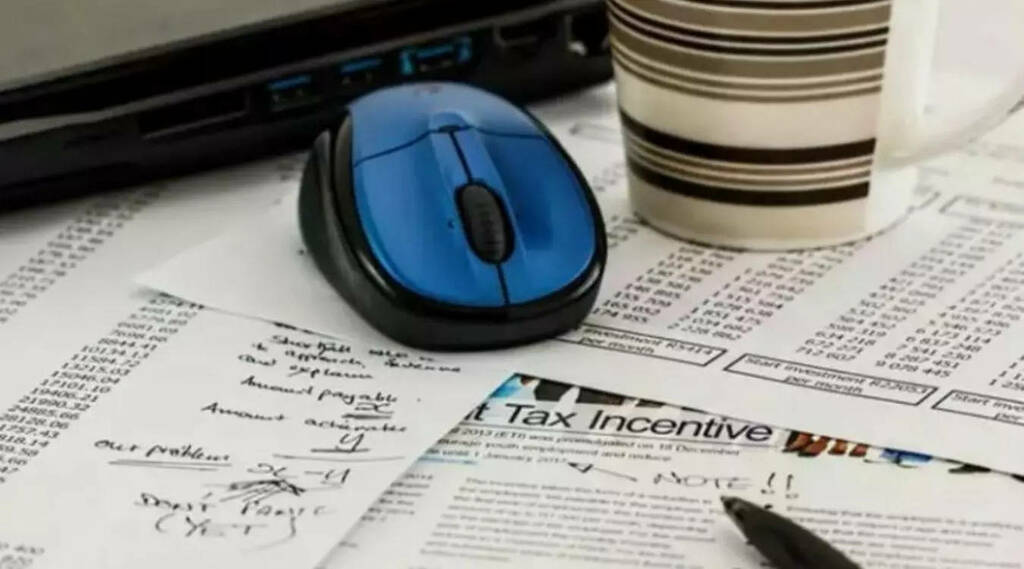 NEW DELHI: Infosys CEO Salil Parekh on Wednesday said the company is working closely with the Income Tax department on the next set of areas related to the I-T portal as new modules will be added to it.

Infosys, in 2019, was given the contract to develop the new portal. It was launched in June last year and stakeholders had reported glitches and difficulties in the functioning of the portal.

"On the I-T project, we are extremely proud that as of December 31, as was reported, 5.8 crore returns were filed through that timeframe. On the day itself, over 46 lakh returns were filed and the deadline was maintained..." Parekh told reporters.

He also said that users were able to use the portal to file their tax returns and that the company was grateful that it could contribute to the Digital India vision.

"Going forward, we are working very closely with the (I-T) department on the next set of areas that will become part of this system as new modules are put together," he said.

In the wake of glitches being reported on the portal, the finance ministry on August 23 had "summoned" Parekh to explain why issues continued to plague the portal.

Several technical issues have since been resolved and the performance of the portal has substantially stabilised.

On December 16, senior officials of the ministry had a meeting with the Infosys team on the preparedness of the e-filing website during the peak filing period.

In that meeting, Infosys had informed the officials about the steps taken, including augmentation of the technical infrastructure and setting up a dedicated war room to monitor the performance of the portal.