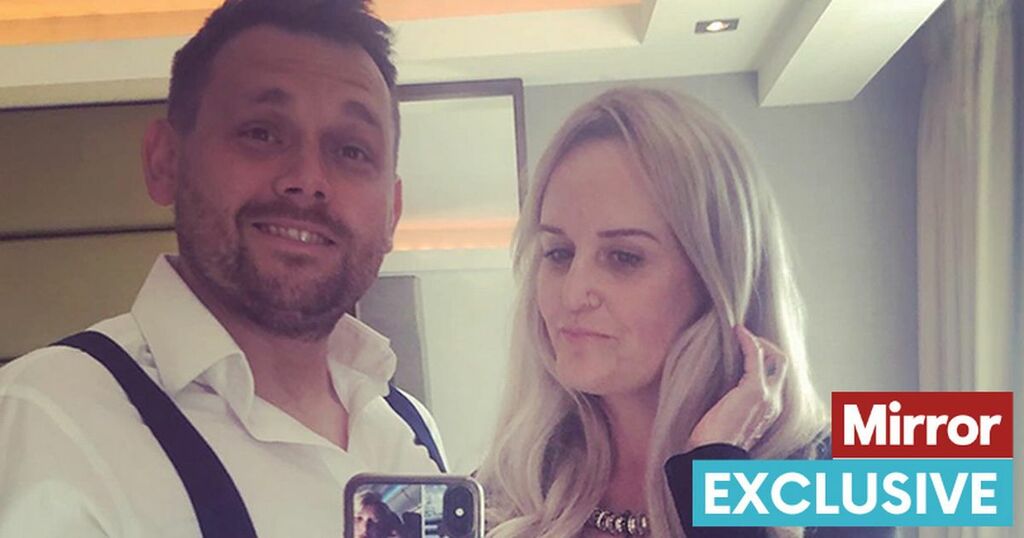 An influencer couple have been left devastated after a hacker stole their Instagram account and demanded £30,000 to hand it back.

Al Ferguson, 33, and wife Jen, 43, founded online forum Dadsnet and have shared their lives with 30,000 followers for seven years - including their seven miscarriages.

They were horrified when they received a WhatsApp from a hacker called 'The King' who infiltrated their page, changed their handle, and demanded £1 per follower in ransom.

The couple watched in horror as the description changed to "This Instagram account is held to be sold back to its owner".

The parents, who use the page as a source of income through ads and sponsors, tried to get it back, but have had no luck - and the account has disappeared.

They shared posts about baby loss, scan pictures of their lost babies, plus photos of Al crying when Jen had to go to theatre after partial miscarriages.

Al, from Tunbridge Wells, Kent, said: "We’re devastated. All our emotions and memories from the last seven years were in that account.

“It means so much to us and nothing to the person who's hacked it.

“It’s our photo album of our kids, and all those memories of how we were feeling at the time each picture was taken.”

Jen added: “It feels like someone has come in and stolen all our diaries. They’ve taken our jobs too but the emotional side is much much worse.

“He’s taken all the deepest moments of our parenthood. Potentially we will lose contact with people we’ve been supporting for seven years.

Jen was putting her youngest to bed when she got a WhatsApp message from the hacker, on August 29.

It read: “Hello, I have your Instagram account too. If you want to get it back, you have to pay money.

“Please make up your mind yes or no."

Three minutes later Jen was sent a screenshot of the family Insta from the same number.

The handle had been changed from ‘@it’sTheFergusons’ to ‘@PharaBenFarWay30K’, which showed the amount the hacker was demanding.

Their family photo had been replaced with a picture of a bloodied face.

It had become: “This Instagram account is held to be sold back to its owner”, and contained a link which they have not clicked.

All the social media accounts and the email address associated with the account had been hacked and taken over.

The account disappeared 36 hours later, on Tuesday morning, and they aren't sure if it was deleted by Instagram or the hacker.

“It’s just awful,” Jen said. “We don’t have any money. It wasn’t even a possibility that we could pay.

“Even if you could he’d just ask for more and wouldn’t give the account back.

"I’ve just got to try and get the pictures back somehow, and I’m not hopeful we’ll get those captions back.

“People having miscarriages have called to talk to me when they have no one.

“I think we were among the first to talk about baby-loss so publicly.”

The couple reported the hack via Jen’s account, but have had no luck recovering their cache of memories.

Al said: “The support Insta can offer someone who has been hacked is abysmal: you just can’t speak to a human.

“In theory they must have it backed up and must be able to recover it but there’s no way of getting hold of them to report it once the account is inactive or you can’t access it yourself."

Jen and Al will also lose money because they won’t be able to honour contracts with brands they had agreed to advertise on the feed.

Other business owners contacted them to say the hacker pulled the same stunt on them that night - asking for a pound per follower to unlock.