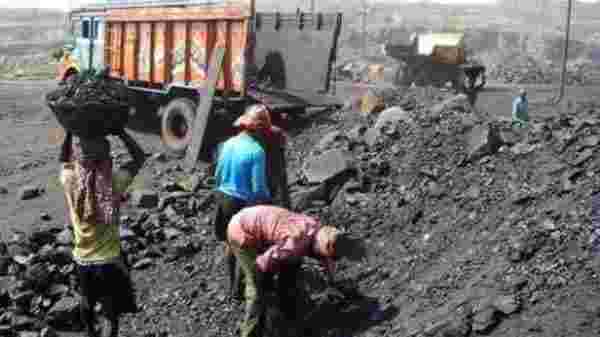 Indian industry must shift to using coal through gasification technology, JSPL Managing Director VR Sharma told news agency PTI as the country stares at a severe shortage. Sharma emphasised that the process is environment-friendly and carbon emissions are minimal.

Also Read: Delhi coal crisis: We are trying our best to avoid it, tweets CM Kejriwal

“The domestic industry should use coal through the gasification process. Burning coal in open furnaces should be stopped. When we gasify coal, carbon emission are minimal," Sharma said.

India currently has enough coal reserves to last 300 years and the time is ripe to use them, the JSPL MD told the news agency.

Coal can be converted into syngas which can be used for producing power, petrol, diesel and other petroleum products, Sharma explained, adding that it can reduce dependence on crude oil imports.

Syngas can be also used to make sponge iron, in the glass and ceramic industry and even in cooking. Further, India can produce the cheapest hydrogen through the coal gasification route, Sharma told PTI.

Usage of gasification technology will not only make the country Aatmanirbhar for such products but also save a lot of forex that goes out of India, he said.

The government has set a target of gasifying 100 million tonne empty coal. This should be increased to 500 MT, Sharma suggested.

According to Sharma, India has coal reserves of 350 billion tonnes and is the largest producer and supplier of coal. Coal India Ltd (CIL) does not produce even one billion tonne.

He said India consumes 1,200 million tonne of thermal coal or steam coal per year. However, CIL produces 800 MT annually, a shortfall of 400 MT.

In this way, it will take hundreds of years to use the domestic coal reserves, Sharma had said suggesting CIL must produce 100 MT coal per month to meet the annual demand of 1,200 MT, which comes from various industries like steel, power, aluminium and copper etc.