By The Hindu Bureau
DGCAIndiGo

Days after an uproar over IndiGo denying boarding to a passenger with special needs on a flight from Ranchi, the DGCA’s fact-finding committee has prima facie found that the airline mishandled passengers and violated its rules.

“The findings of the committee prima facie indicate inappropriate handling of passengers by the Indigo staff thereby resulting in certain non-conformances with the applicable regulations,” according to a statement issued by the DGCA.

IndiGo has been issued a show-cause notice to explain within the next 10 days why “suitable enforcement action should not be taken against them”. The airline will also have the opportunity to present its side of the story in a personal hearing.

Last Monday, the DGCA formed a three-member fact finding committee following widespread outrage over IndiGo refusing to board a wheel-chair borne adolescent with special needs who was accompanied by his parents for a flight from Ranchi to Hyderabad on May 7. The airline said that the passenger was in “panic”, and therefore could be a threat to flight safety. The family were accommodated in another IndiGo flight the following day.

The fact-finding team was formed after the Civil Aviation Minister Jyotiraditya Scindia responded on Twitter that there was “zero tolerance” towards such treatment meted out to passengers, and that he would personally enquire into the incident.

IndiGo’s CEO Ronojoy Dutta however backed his airline manager and said “we made the best possible decision in a difficult situation” since the issue concerned flight safety.

The regulations the DGCA is looking into is the Civil Aviation Requirements on “Carriage by Air- Persons with Disability and/or Persons with Reduced Mobility”. According to these rules, when a person with disability is denied boarding, the airline will have to specify in writing the basis for such a decision. Airlines have to also provide assistance in seamless travel upto the aircraft during departure, and to the arrival terminal exit after the plane lands at the destination airport. Passengers with disabilities have to be boarded and disembarked separately, and efforts have to be made to ensure quick clearance for them and their baggage.

Eyewitness accounts suggest that the passenger in question appeared hassled after a long drive to the airport as well as during check-in and security check, and was in discomfort when he and his family arrived at the boarding gate. 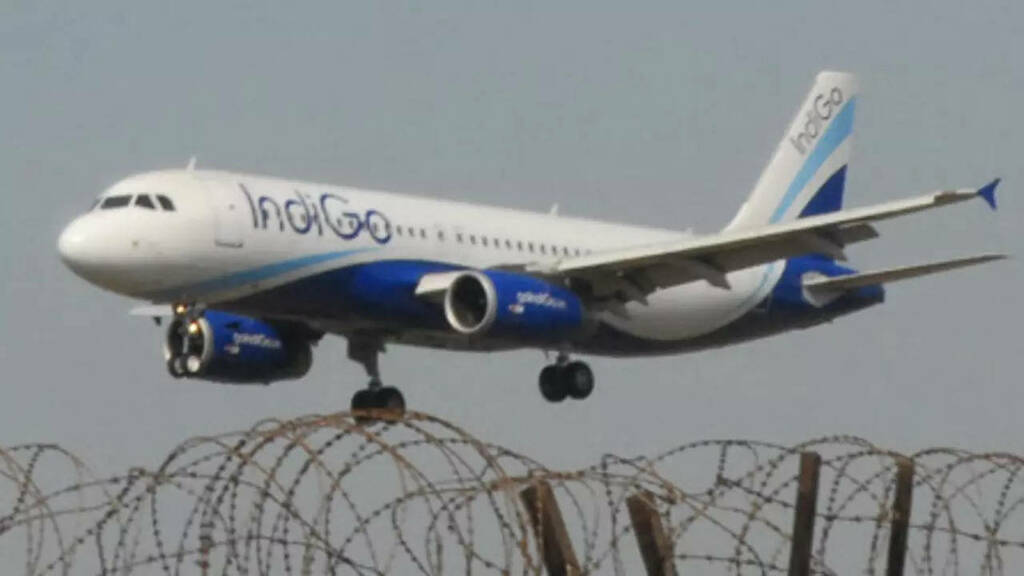 The Times of India
One subscription that gives you access to news from hundreds of sites
IndiGo inappropriately handled child with special needs: DGCA