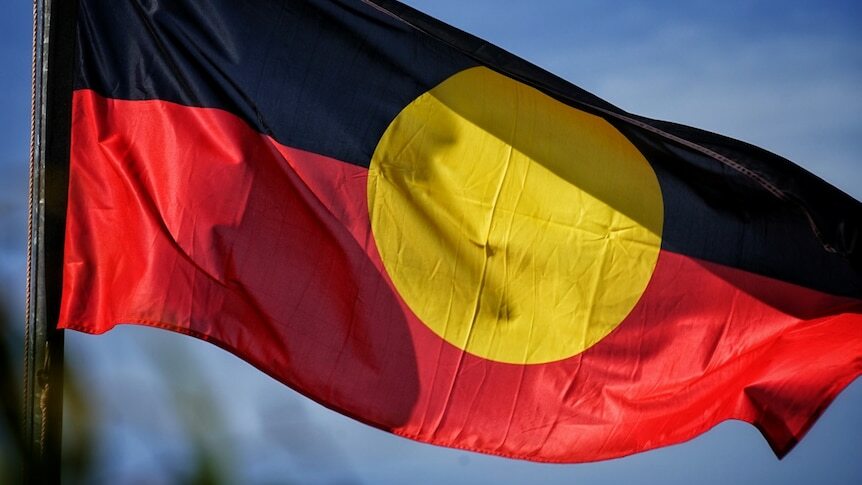 Several major organisations have criticised the Northern Territory government's progress on a key program for Indigenous self-determination, while an inquiry into the scheme has revealed some Aboriginal organisations are no longer involved.

The government's Local Decision Making program oversees the transfer of government services like health, education and housing to willing Indigenous providers under the control of local communities.

Five agreements have been made since 2017.

An inquiry into the 10-year plan will take place before a government spending scrutiny committee later this week.

But submissions published ahead of the hearings have raised concerns the program has good intentions but vague outcomes, is under-resourced and would need more support to meet its goals.

The NT Treaty Commission, which has been consulting with remote Indigenous people on treaty negotiations, wrote there had been little substantive progress several years into the program.

Its submission listed several examples where agreements did not align with the goals of the program – including one where housing department staff reportedly said it meant remote housing tenants could now choose the colour of paint in their houses.

"Ironically, we were taken on a tour of the relevant homelands the following day and were given detailed accounts of the limited housing options offered by the department as well as the poor workmanship of the final works," it continued.

It warned that key government departments were not committed to more significant changes.

An Indigenous organisation in East Arnhem Land said it attended meetings with government representatives for about two years before a partnership agreement expired earlier this year.

"While there were a number of meetings, there were no clear actions or implementation plans with attached outcomes for the community," the Laynhapuy Homelands Aboriginal Corporation wrote in its submission.

Another organisation, advocacy group Aboriginal Peak Organisations NT (APONT), was an early partner in the program before it grew concerned its input was not being taken on board.

It withdrew from the program in 2019 citing "fatigue from policies that don't live up to the promise of real change or reform".

Its submission called on the committee to consider an evidence-based evaluation of the effectiveness of the program.

Aboriginal Affairs Minister Selena Uibo said each plan created under the program had undergone a "complex process of consultation with each community to provide appropriate support for their aspirations for self-determination".

She said the Northern Territory government was negotiating a further 17 local decision-making agreements.

Several participants pointed to Groote Eylandt, an archipelago in the western Gulf of Carpentaria, as an example of the program's potential.

An agreement between the local Anindilyakwa Land Council and the Northern Territory government was struck in 2018, and work in areas including housing, economic development and justice is now underway.

The local Anindilyakwa people have also agreed to break away from their current local government, the East Arnhem Regional Council.

However, the council has questioned the viability and intent of the move, and some of its concerns were echoed by the Local Government Association of the Northern Territory.