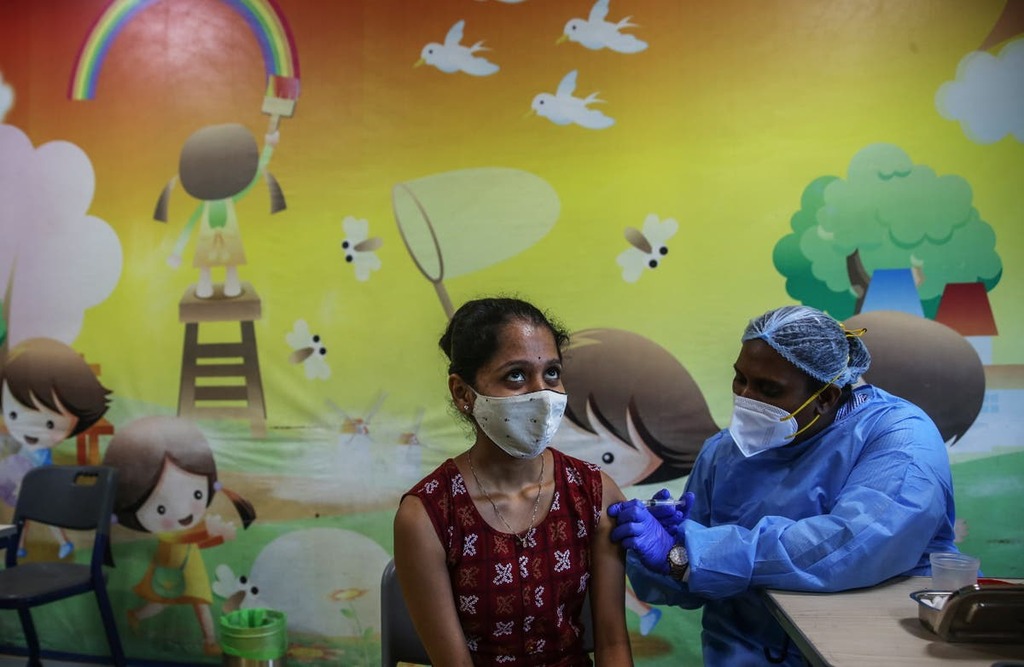 Indians who pay for vaccine doses should have the choice of getting their second AstraZeneca Covid-19 vaccine jab at an interval shorter than the one set by the federal government, said an Indian court in an order on Monday.

The high court of India’s southern Kerala state said individuals should be able to receive their second dose of the AstraZeneca jab – branded as Covishield in India – after four weeks, instead of the federally mandated 12 to 16-week gap.

The court order, however, is applicable only to those who get the vaccine through private sources – that is, those who are paying for the vaccine. The federal government has made the vaccine available to citizens for free, but also set aside a certain chunk of procured vaccines for those willing to pay for it.

The court, arguing for giving individuals a choice to get inoculated early on against the coronavirus, was hearing a plea filed by two garment companies with more than 10,000 workers.

The companies sought early protection for their employees against the virus, which has killed at least 441,042 people in India so far, according to official data.

The court also ordered changes in the country’s online vaccine-booking portal, known as CoWIN, by offering a choice to the person booking their slot for doses.

This choice would be in line with the one offered to those flying out of the country for work and education purposes, who are already allowed to fast-track their second dose.

“There is absolutely no reason why the same privilege shall not be extended to others who want early protection in connection with their employment, education, etc,” the court order said, asking the health ministry to make these changes.

India’s health ministry has not responded to the court order so far, reported news agency Reuters.

Pointing out the discrimination in allowing early vaccination for some, the plea said the Indian government had relaxed the dose gap for athletes and support staff participating in the Tokyo Olympics 2020. The “privilege” was also extended to some government officials, it claimed.

Explaining its situation, one of the garment companies from Kerala told the court that it had purchased a stock of vaccines but could not administer it to the workers after the gap was increased.

The order comes on the heels of Kerala facing a surge of infections, with this single state often accounting for more than 50 per cent of the cases recorded on a daily basis.

The four-week gap between the doses was specified in initial vaccine protocols, but was later stretched by the federal government in May, seemingly to protect scarce vaccine supplies and to ensure a chunk of the Indian population got at least a first-dose protection against the Delta-driven surge in coronavirus cases. Officials cited scientific evidence behind the decision.

With this move, the federal government led by prime minister Narendra Modi has managed to partially vaccinate at least 57 per cent of its adult population.

Only a little over 15 per cent of the population, however, is fully inoculated, according to the official data. A little more than 699 million vaccine doses have been administered so far, said official data.

Shortly after the deadly second wave that was driven by the Delta variant, health ministry officials said they were prepared to vaccinate the entire population by the end of this year.

With more than 33 million cases in the country so far since the start of the pandemic last year, India has recorded the highest number of Covid-19 infections after the United States.