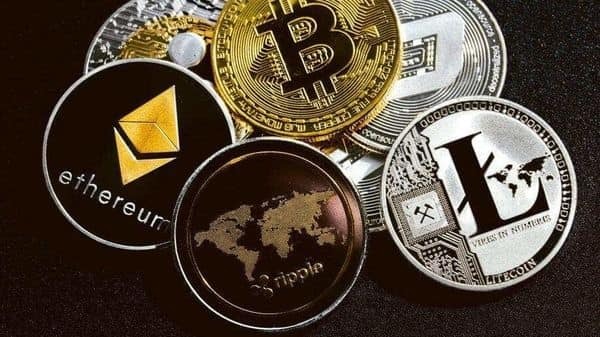 Former Reserve Bank of India (RBI) deputy governor said cryptocurrencies should be treated as an asset or commodity in India and governed by existing laws for exchanges.

Once cryptocurrencies are accepted, rules governing commodity exchanges could apply and the coins could be used to pay for goods and services, R. Gandhi, former deputy governor at Reserve Bank of India, said during an event organized by the Internet and Mobile Association of India on Tuesday, reported news agency Bloomberg. “Then automatically people can start buying, selling and holding," he added.

Gandhi’s comments come as the Narendra Modi government, which initially had proposed a ban on such trades, finalizes regulations for cryptocurrencies. Although the RBI has repeatedly voiced its concerns to the government over cryptocurrencies, trading in the assets surged to $6.6 billion in May, compared with $923 million in April 2020, according to Chainalysis.

Regulators should have access to information about how much cryptocurrencies individuals hold for tax purposes and this should be shared with the exchanges, Gandhi said.

Last month, governor Shaktikanta Das said that RBI has been working on a phased implementation strategy for a central bank digital currency (CBDC) and the pilot may be launched by the end of this year. “The Reserve Bank of India may launch its first digital currency trial programs by December," RBI Governor Shaktikanta Das told CNBC in an interview.

In the interview, he further added, "I think there's a role for crypto as a stored value but certainly not in a transactional sense."

India is a potentially big market for crypto but the country’s official stance is unclear, with the spectre of an outright ban looming despite surging volumes among local traders.

Last year, the Supreme Court ended a 2018 ban on banks from dealing in virtual currencies such as cryptocurrencies including bitcoins. A three-judge bench led by Justice Rohinton Nariman quashed the Reserve Bank of India notification issued in April 2018 that had introduced the restriction.

The development came as a major relief for the sector, as the RBI ban restricted lenders from facilitating banking transactions for cryptocurrency exchanges and traders. The top court's order followed a plea by the Internet and Mobile Association of India (IMAI) objecting to the RBI ban. The industry body - whose members carried out cryptocurrency transactions among each other - had claimed the move effectively banned legitimate business activity via virtual currencies.

However, recently, the RBI said that it has been brought to its notice via several media reports that banks have cautioned their customers from dealing in cryptocurrencies by making a reference to a circular issued by the banking regulator on April 6, 2018.

With inputs from Bloomberg