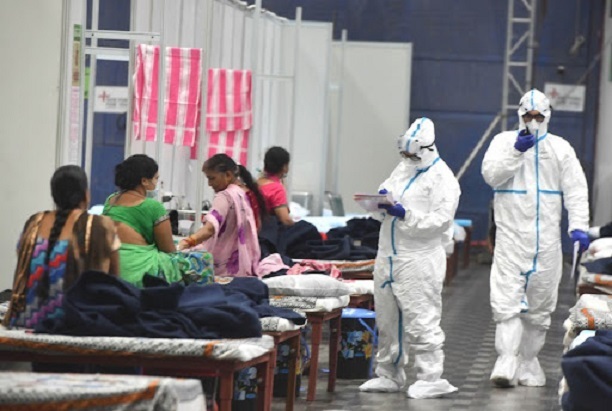 The weekly positivity rate stood at 1.53 per cent. It remained less than 3 per cent for over three months (108 days) now. A daily positivity rate of 1.75 per cent was recorded, which remained below 3 per cent for the last 42 days. A total of 58.36 crore tests have been conducted so far to detect the presence of the virus in the population. Meanwhile, in the ongoing nationwide COVID-19 vaccination driven, India's cumulative vaccination coverage crossed 95.19 crore. A total of 95,19,84,373 vaccine doses have been administered to eligible beneficiaries since the onset of the vaccination drive in January.

According to the Union Health Ministry, over 96.75 crore (96,75,07,995) vaccine doses have been provided to States and union territories (UTs) so far by the Centre, free of cost, and through direct state procurement category. More than 8.43 crore (8,43,17,810) balance and unutilized COVID-19 vaccine doses are still available with the States and union territories to be administered, the ministry said.

"The new phase of universalization of COVID-19 vaccination commenced from 21st June 2021. In the new phase of the universalization of the COVID19 vaccination drive, the Union Government will procure and supply (free of cost) 75 per cent of the vaccines being produced by the vaccine manufacturers in the country to States and UTs," said the ministry. (ANI)