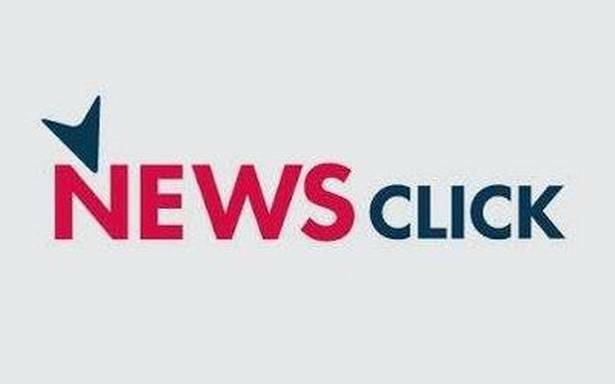 The Income-Tax Department on Friday conducted surveys on the official premises of two digital media platforms, NewsClick and Newslaundry, to examine their financial records.

The survey operations were carried out at the offices of the two organisations located in South Delhi.

In February, the Enforcement Directorate had searched the premises linked to NewsClick, in connection with an alleged money laundering probe into receipt of funds from overseas.

The ED probe was based on a First Information Report registered by the Delhi Police. It was alleged that the company running the platform had received funds from a U.S.-based firm that had already been liquidated.

In a statement, NewsClick had said that if the ED and the government were truthful and followed the course of law, no wrong doing would be found. “Newsclick has nothing to hide,” it said, alleging that it had become a routine practice with the present government to deploy government-controlled agencies to deal with all those who disagreed with and criticised the government.

NewsClick and its editors had earlier approached the Delhi High Court and got an interim relief in the case pursued by the ED.