In Ukraine, project for memorial at site of Babyn Yar massacre creates controversy 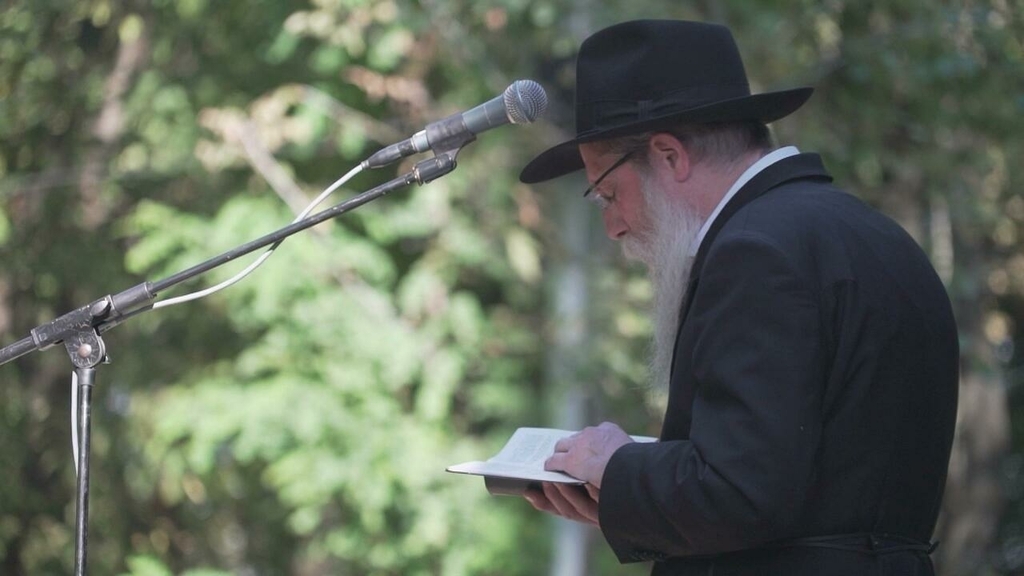 Ukraine is marking the 80th anniversary of the Babyn Yar massacre. Babyn Yar was a ravine on the outskirts of Kyiv where the Nazis shot dead nearly 34,000 Jews on September 29 and 30, 1941. Today, an international foundation is investing over $100 million in a series of commemorative monuments and installations. But among the project's key financial backers are Russian oligarchs, some of them close to Vladimir Putin. The project's critics fear Moscow may be trying to re-write history. Our correspondent reports.

>> The first major massacre in the ‘Holocaust by bullets’: Babi Yar, 80 years on