Researchers in Italy are scooping up sewage water from dozens of treatment plants and analysing it in the hope that its contents will reveal the future course of the coronavirus.

Their aim is to set up a system that will provide a week's notice on the rate that the COVID-19 virus is moving through the local population.

This will allow local authorities to see if a peak is expected and give them enough time to reinforce hospitals and frontline medical staff.

Samples are currently collected once or twice a week from sewage works across Italy and the project is being expanded as quickly as possible.

On a recent day at a sewage plant in Anzio, just outside Rome, staff were busy taking samples of wastewater.

Masked and gloved, workers stood on catwalks over open-air tanks of bubbling, steaming sewage and scooped up the matter into plastic bottles fixed to the end of a pole.

Once packaged, the samples are sent to a laboratory in the capital for close examination.

"The analyses give us an immediate picture of the epidemiological status of a specific population of a given city," said Alessandro Terracciani, the water quality chief for Acqualatina Sewage Works.

"There is a direct correlation between the amount of virus and the population so it is easy to make a statistical analysis of how much the virus is present in a given population," Terracciani said.

Italy's National Institute of Health (ISS) began the "Sari" project in July in order to closely monitor Sars-Cov-2 through wastewater. Similar projects are also underway in the Netherlands, Israel, Spain and the United States.

"Actually, we already have data that allows us to intercept the trend for areas like Milan and Rome 7-10 days in advance," said Luca Lucentini, director of Water Quality at the ISS.

ISS researchers expect the project to be fully operational by the end of the year providing data from 166 cities in 10 Italian regions.

"In this way we will be able to provide the authorities with both the possibility of implementing new measures in anticipation of the evolution of the curve, and of evaluating the measures in progress at an earlier stage compared to the clinical data," Lucentini said.

Italy is one of the worst-affected countries in the world by the pandemic. On Wednesday, it surpassed the one-million infections mark, according to a Reuters tally.

It has reported some 42,953 deaths so far, health ministry figures show, the second-highest number in Europe after Britain.

Italy became a global symbol of the crisis when army trucks were called in to transport the dead during the early months of the pandemic. Daily average new cases are at a peak at more than 34,000 in the last seven days. 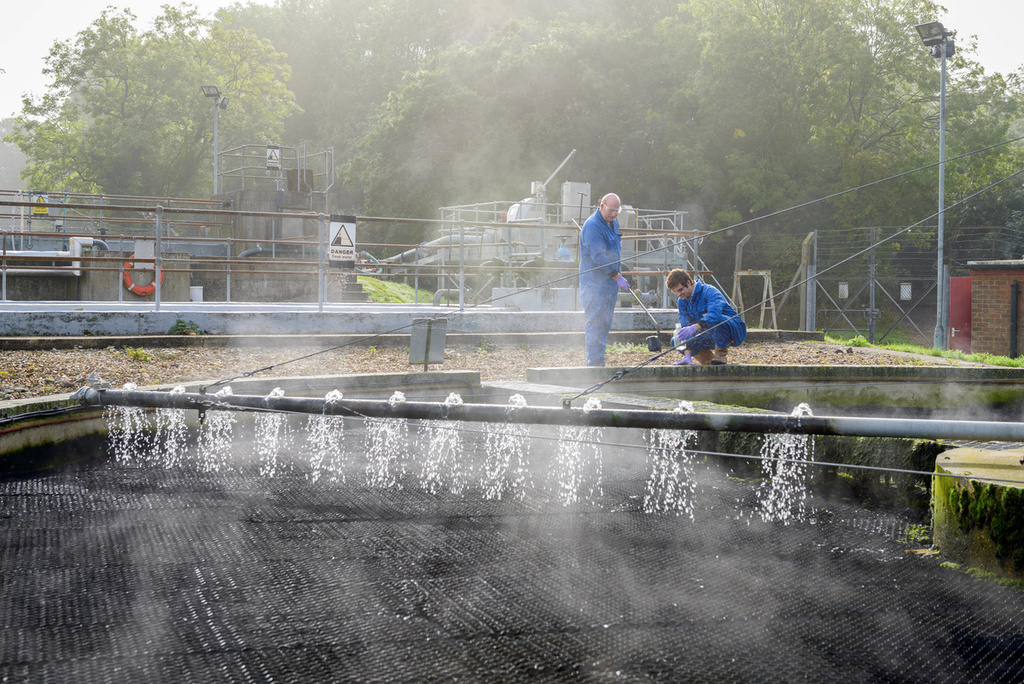 Sewage testing could protect schools, hospitals from COVID-19 outbreaks
Early in the pandemic, a few cities and countries around the world began testing sewage for evidence of the coronavirus,…

Reuters
One subscription that gives you access to news from hundreds of sites
It's stinky work, but somebody's got to do it to keep on top of COVID-19

The ABC gets an exclusive look inside Australia's leading COVID-19 sewage testing lab. And although it might not be glamourous, it is critical work.

Restrictions aimed at slowing a surge in coronavirus cases will be extended in various Italian regions, with both Tuscany and…

Through untreated wastewater, the coronavirus that causes COVID-19 could be jumping from humans to marine mammals.