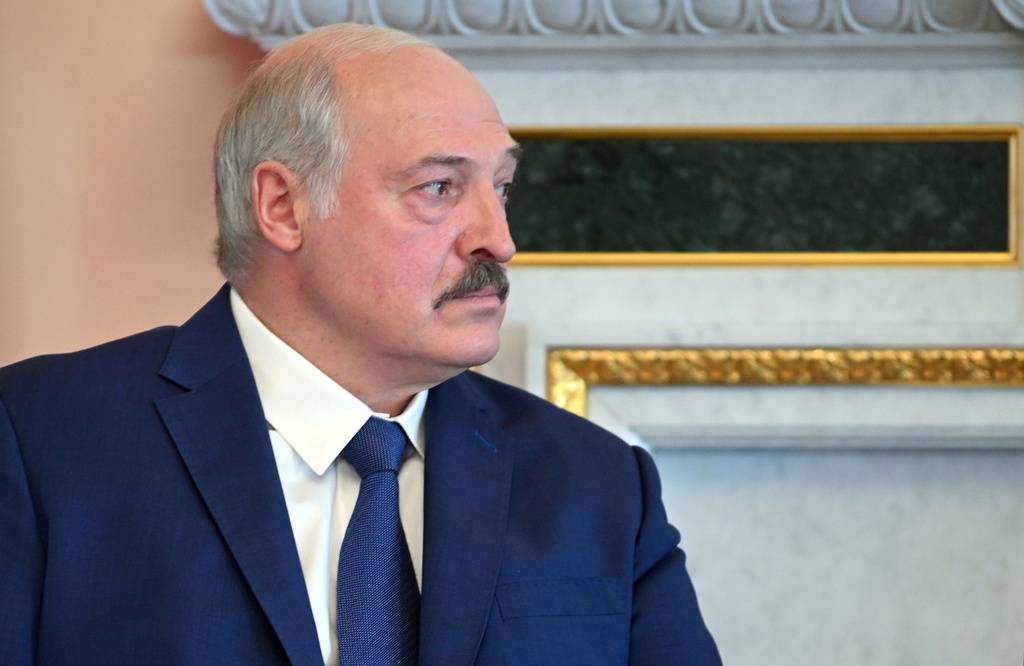 The International Monetary Fund on Friday said it would begin a virtual mission to Belarus, amid concerns raised about the global lender's disbursement of new emergency reserves to the government of president Alexander Lukashenko.

The staff mission is part of the IMF's economic surveillance and monitoring mandate and aims to gather more information about the economic developments in Belarus and its response to the COVID-19 pandemic, an IMF spokesperson said.

The mission will begin Monday, said a source familiar with the plans who was not authorized to speak publicly.

It comes days after the leaders of Russia and Belarus agreed to set up a unified oil and gas market and to deepen economic integration in the face of what they regard as unjustified Western sanctions on both their economies.

Western governments have imposed sanctions to escalate pressure on Lukashenko, who is accused of rigging elections in August 2020 and cracking down on opposition to prolong his now 27 years in power. Lukashenko has denied rigging the vote.

Russia is also under Western sanctions for its treatment of Ukraine.

The IMF last month said it was keeping a close watch on Belarus but proceeded to give Lukashenko's hardline government access to nearly $1 billion in new Special Drawing Rights (SDRs), the IMF's own reserve currency, as part of a broader $650 billion allocation to all IMF members.

Some U.S. lawmakers had urged the IMF to restrict the government's access to the funds.

The mission, which will conduct interviews online, will lay the groundwork for a comprehensive 'Article IV' economic surveillance mission in December. Such reviews are carried out on a regular basis by the global lender.