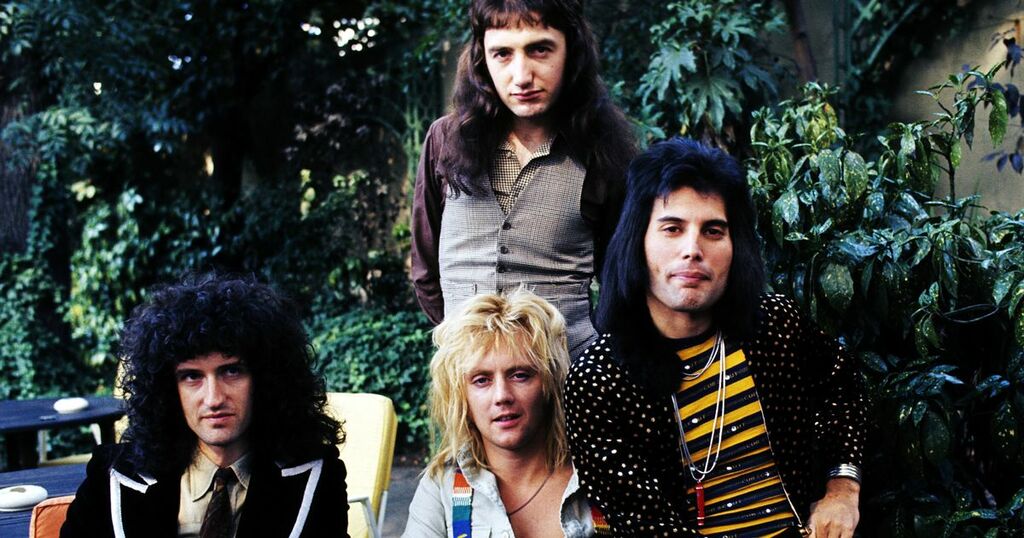 The six-minute epic - which takes listeners on a journey with operatic vocals to hard rock guitar solos - was the undisputed driving champion in a poll of 2,000 motorists.

It was followed by Dancing Queen by Abba (25 percent), Bon Jovi’s Livin’ on a Prayer (24 percent) and Fleetwood Mac’s Go Your Own Way (22 percent).

Eye of the Tiger by Survivor, Uptown Girl by Billy Joel and Happy by Pharrell Williams were also popular.

It also emerged upbeat music is the most important criteria when picking a record for a car journey for 63 percent, while 53 percent love a sing-a-long anthem.

And while 52 percent of motorists listen to music during a car journey to prevent boredom, one third (34 percent) require music in order to stay alert.

However, almost half (49 percent) pop the tunes on in their car just for the sheer love of it.

Psychologist Lee Chambers, speaking on behalf of car insurance provider Cuvva which commissioned the survey, said: “When we are out on the road, travelling at speed, navigating directions and other road users can make journeys stressful.

"While we can't control congestion or how other road users behave, the music we listen to is something that we can control.

“Calming music can centre and ground you when feeling frustrated or angry.

"Alternatively, if you’re feeling fatigued and having brain fog, accessing some tunes which help with attention, focus and concentration can help you with those final few miles of a long journey.

“Sometimes there are days when you get in the car and you just feel flat and uninspired.

"In these instances, the mood-boosting benefits of belting out some pop lyrics and dancing in your seat can't be beaten.”

The survey also found pop music is the top genre to blast out of the car speakers (51 percent), but 40 percent of motorists prefer heavier rock music.

And one in five drivers will reach for the tranquillity of classical music to help them feel calm when they are driving, while 13 percent believe this style of music helps them concentrate.

More than a third (34 percent) even admit to sometimes staying in their vehicle when they have arrived at their destination to finish the track they have been enjoying.

According to 65 percent, it is the responsibility of whoever is behind the wheel who has the final say on the tunes, with a mere six percent brave enough to let their kids control the music.

For four in ten, their car is where they listen to the most music, and 55 percent believe that tunes makes car journeys more enjoyable.

It also emerged a massive 92 percent of drivers have sung along to their favourite songs when driving - but 41 percent have been embarrassed after being spotted by a passer-by.

And one in five have got into a heated discussion about what music is played during a journey.

It was also revealed that drivers rely on music when on the road during the night, as a quarter claim they need music to stay alert once the sun has gone down.

With 24 percent admitting they sometimes feel distracted when listening to music at the wheel, Cuvva and Lee Chambers have created a playlist designed to only include safe driving tunes.

Andy Tomlinson, COO at Cuvva said: “Understanding factors within your control, from the music you listen to while driving to the way you take a corner, can help influence your trips, ensuring safer journeys.

“Together with Lee Chambers, we've curated Cuvva’s ultimate Safe Tunes driving playlist, designed to boost your mood, help you focus and keep your attention on getting to where you need to go.

"We’re helping people learn more about their own driving habits with personalised driving scores and insights, all in the app.”

You can listen to the playlist here.